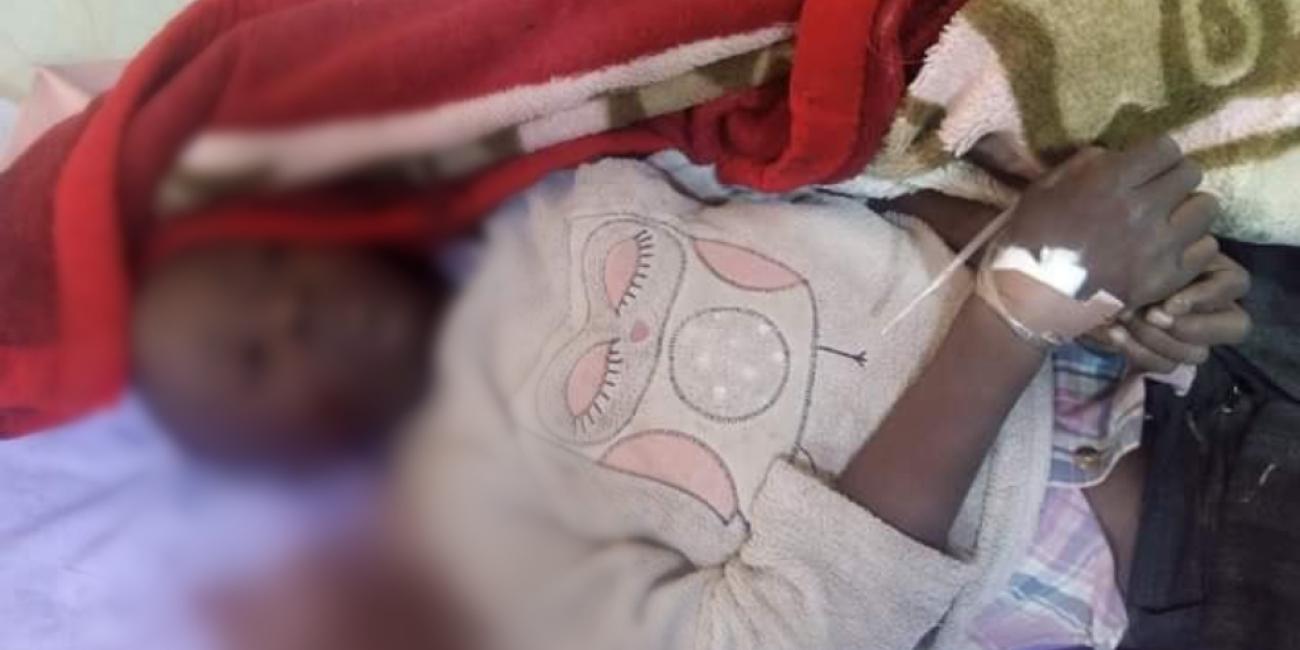 Another officer of the Nigeria Police Force has caused mayhem, new reports have shown.

According to new report SaharaReporters, there appears to be no end in sight to the highhandedness, brutality and extra-judicial killings of citizens by some members of the Nigeria Police Force despite calls for its reform.

The incident was said to have happened in Filin Kanada area of the state.

“A policeman shot and killed two people, while three young boys were also injured by the policeman,” a source said.

He however said investigation was on to unravel the killer as other security operatives were with policemen attached to the checkpoint.

“I’m aware of the incident but you can’t say my people because it wasn’t only the police that were there. The other sister security agency was there which I don’t want to mention name.

“The matter is under investigation with a view to unravel the actual person that committed the offence.”

This is coming a few days after a trigger-happy Assistant Superintendent of Police (ASP) shot dead a pregnant lawyer, Mrs. Omobolanle Raheem, in the Ajah area of Lagos state.

The Assistant Superintendent of Police (ASP), Drambi Vandi, attached to the Ajah Police Station and his team were said to have tried to stop the lawyer and her family members on Christmas Day.

The deceased, her sister, and four children were coming from an eatery in their car around 11am when the cop tried to stop them.

The bullet was said to have hit the victim; she was rushed to a hospital, where she was confirmed dead.

However, the killing of Raheem is one of the many incidents of police brutality and extrajudicial killings that have been recorded across the country time after time.

Buraimoh was hit by a stray bullet at about 10:00 pm while was coming out of SkyMall.