The sentencing of Wanjala's co-accused, Dominic Nyongesa, was deferred pending his age assessment. 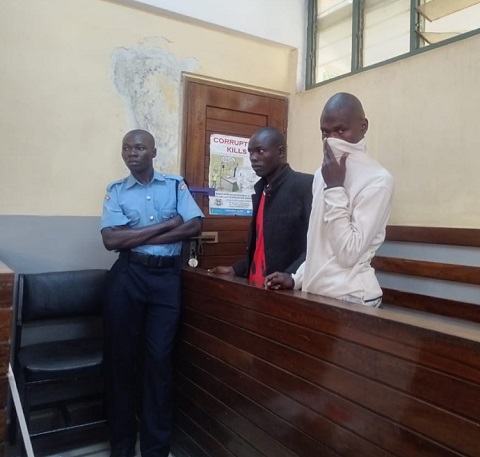 A court in Kenya has sentenced a 24-year-old Kenyan man identified as Chris Wanjala to 90 years in prison.
This comes after he was on Thursday, January 5, found guilty of the gruesome murder of 74-year-old Swedish missionary Lilian Bourcart.
Wanjala who was employed by the Swedish Missionary, was found guilty of violently robbing, r3ping and killing his ex-employer who managed a children's home and conducted charity work in Milimani estate in Kitale, Trans Nzoia County in Kenya.
He reportedly carried out the crime two years ago. Chief Magistrate Julius Ng'arng'ar who sentenced Wanjala to 90 years in prison, said the judgement was necessary taking into account the brutality used to commit the offence.
The sentencing of Wanjala's co-accused, Dominic Nyongesa, was deferred pending his age assessment.
The prosecution on its own part, said that the duo deserved maximum sentence since it is a capital offence, so as to serve as a lesson to others.
Top Stories