The PPRO explained that on receiving the news of the kidnapped persons, the command mobilised a rescue operation and confidence-building patrol team to the area. 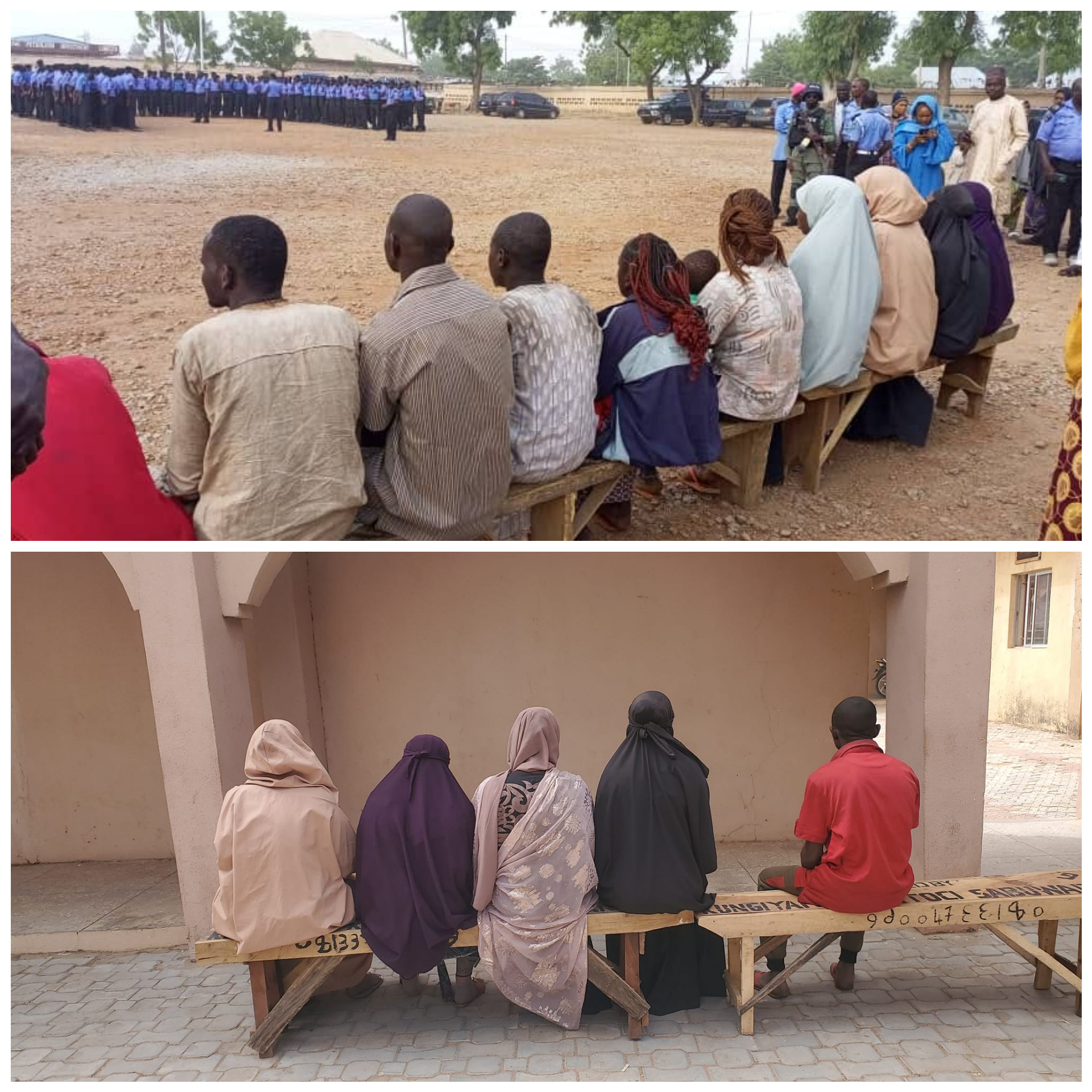 15 persons kidnapped by bandits along Gusau -Tsafe Road have been rescued by the Zamfara state police command.
Addressing newsmen at the command headquarters in Gusau on Thursday, January 5, 2023, police spokesperson, SP Mohammed Shehu said the victims, comprising seven women, six men and two children, were kidnapped on Monday, when bandits blocked the highway.
The PPRO explained that on receiving the news of the kidnapped persons, the command mobilised a rescue operation and confidence-building patrol team to the area.
"On 5th January, 2023 the Zamfara State Police Command under the leadership of CP Kolo Yusuf psc, has rescued Fifteen (15) Kidnapped victims that comprised seven (7) women, six (6) men and two (2) children," he stated.
"Recalled that on 1st January, 2023, there was a report of abduction of some commuters along Tsafe - Gusau road, following which the Command deployed additional Police Tactical Operatives to the location for search and rescue operation, an effort that yielded positive result.
"In the course of debriefing, the victims informed the police that they were blocked and abducted by large number of bandits terrorist along Yankara- Tsafe - Gusau road by Magazu village while coming back from Abuja and Kaduna heading to Gusau, Sokoto and Birni Kebbi respectively.
"The victims were medically checked at the Police clinic facility, debriefed by the Police detectives and thereafter re-united with their families.
"The Commissioner of Police CP Kolo Yusuf psc, congratulates the rescued victims for regaining their freedom, and assures police continuous commitment to sustain the ongoing search operation in order to rescue the remaining victims in captivity."
Top Stories