Gareth Bale Retires From Football At 33


In a social media post the striker revealed he would be retiring from both club and international football. 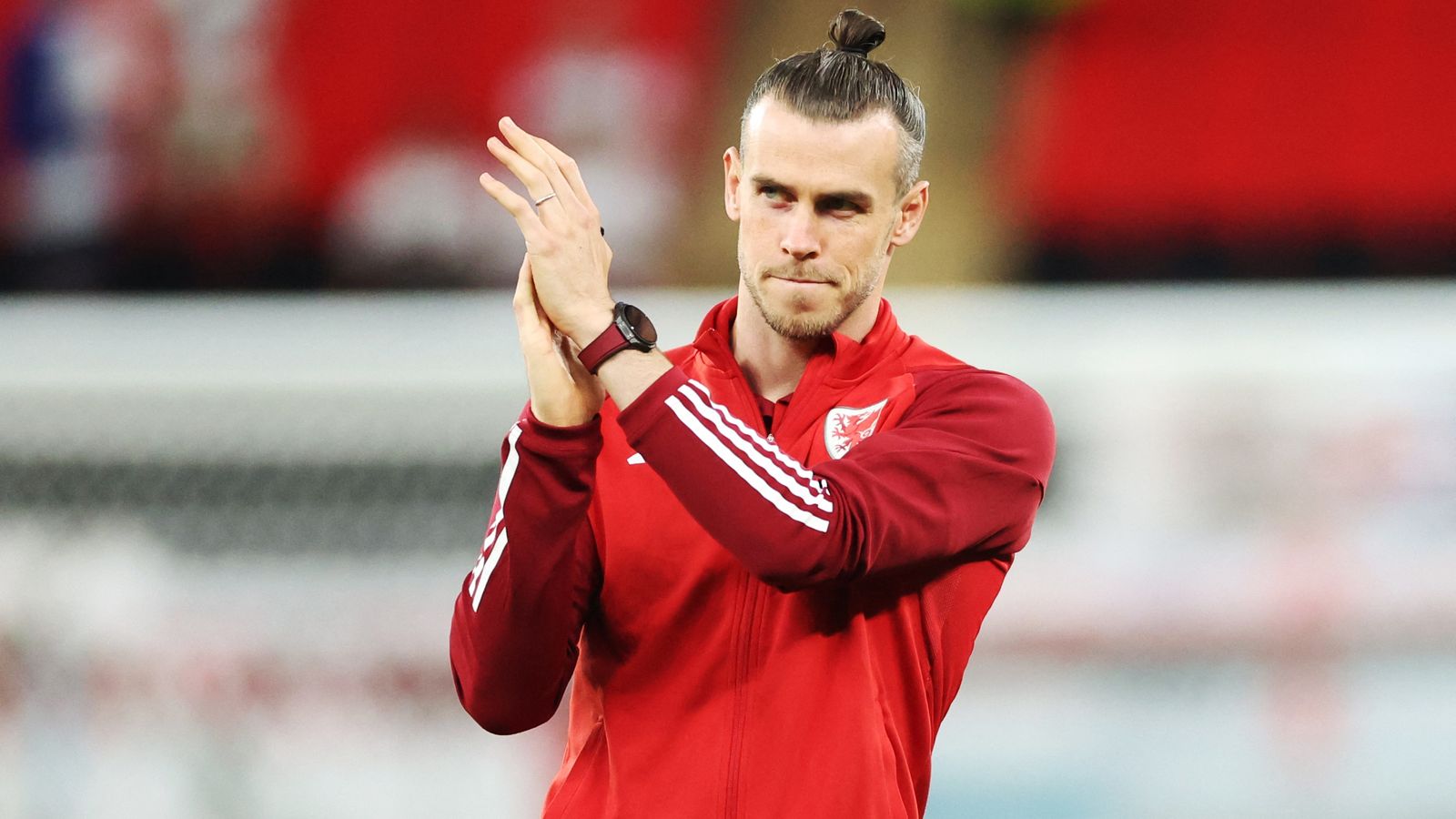 Gareth Bale has retired from international and club football.
The 33-year-old thanked his fans and said that the sport had given him "the highest of highs" over his 17 season career.
In a social media post, the 33-year-old Wales captain said: "After careful thought and consideration, I announce my immediate retirement from club and international football.
"I feel incredibly fortunate to have realised my dream of playing the sport I love. It has truly given me some of the best moments of my life. The highest of highs over 17 seasons, that will be impossible to replicate, no matter what the next chapter has in store for me."
The star won the Champions League five times while playing for Real Madrid and is the record caps holder for Wales, having made 111 appearances for his country.
In a separate message addressed to his "Welsh family" Bale, who captained Wales in Qatar at their first World Cup in more than six decades, described the decision to hang up his boots internationally as "the hardest of my career".
He added: "My journey on the international stage is one that has changed not only my life but who I am. The fortune of being Welsh and being selected to play for and captain Wales, has given me something incomparable to anything else I've experienced.
"I am honoured and humbled to have been able to play a part in the history of this incredible country, to have felt the support and passion of the red wall, and together have been to unexpected and amazing places."
Top Stories