She was indicted last year on charges of propaganda against the system. 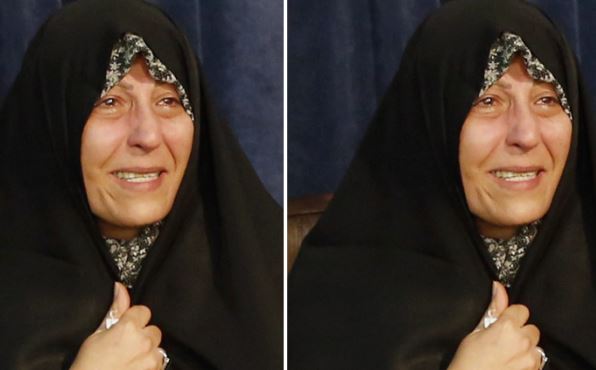 The daughter of former Iranian president, Akbar Hashemi Rafsanjani, has been handed a five-year jail term, her lawyer confirmed on Tuesday.

The lawyer did not give detail of the charges against Faezeh Hashemi.

But Tehran’s public prosecutor indicted Hashemi last year on charges of “propaganda against the system”, according to the semi-official ISNA news agency.

State media in September reported she had been arrested for “inciting riots” in Tehran during protests triggered by the death of a young Kurdish woman in police custody.