Photos From The Fire Outbreak At Police Headquarters In Kano


All the offices at the top floor of the 1967 building were engulfed by the fire, except the office of the commissioner. 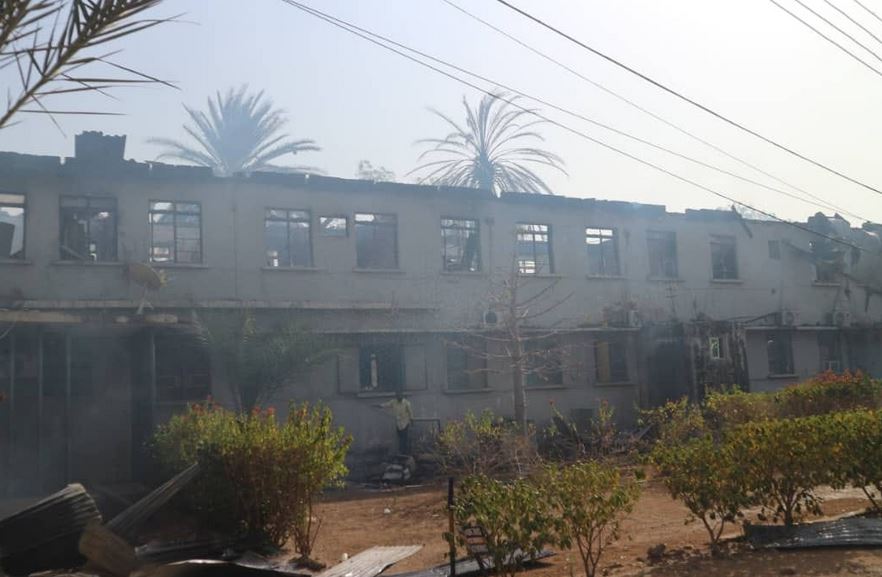 There was a fire outbreak at the Kano Police Command headquarters, in Bompai, on Saturday, January 14, 2023.

All the offices at the top floor of the 1967 building were engulfed by the fire, except the office of the commissioner.

Spokesperson of the command, Abdullahi Haruna Kiyawa, who confirmed the incident in a statement said no life was lost and the records are intact.

"No life was lost and no injury was recorded. The fire was brought under control by firefighters.

"His Excellency, the Deputy Governor of Kano State, Dr Nasiru Yusuf Gawuna visited the scene, sympathize with the NPF, the IGP, the AIG Zone 1 who was also present at the scene, CP Mamman Dauda, psc(+) and officers and men of Kano Police Command, and on behalf of Kano State Government promised to assist.

"Offices razed by the inferno include; Provost Office, DC Finance and Admin Office, AC Admin Office, AC Operations Office, Finance Offices and PPRO’s Office among others. Command’s records are intact. An investigation has commenced,” he added. 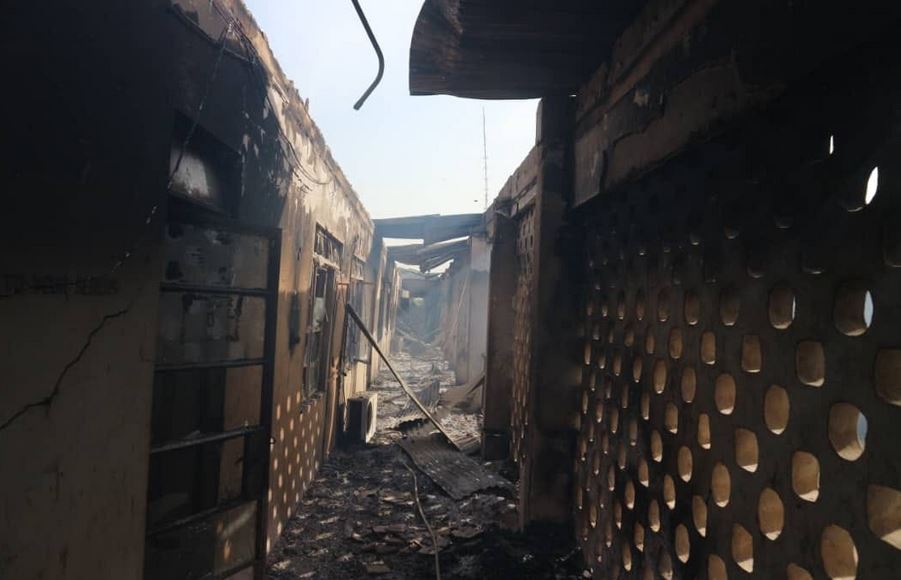 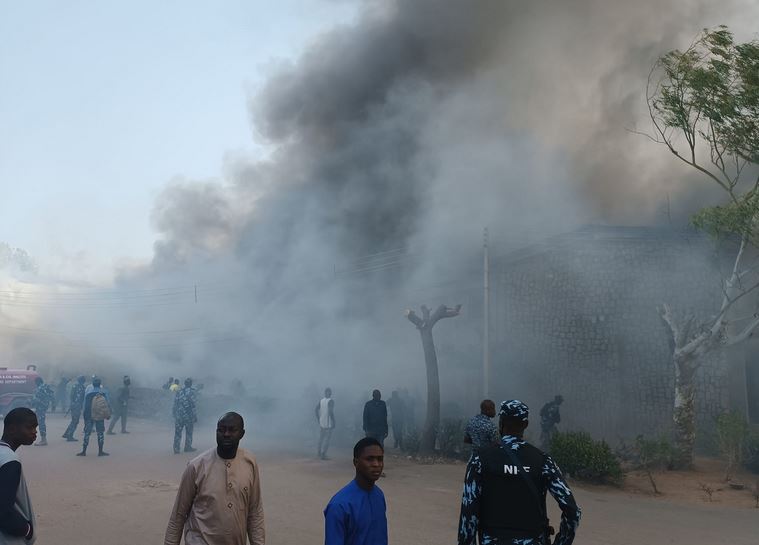 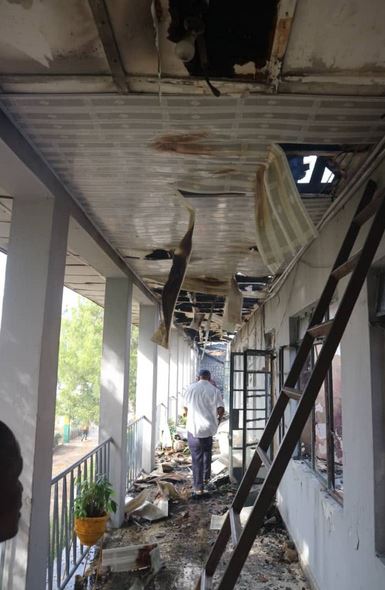 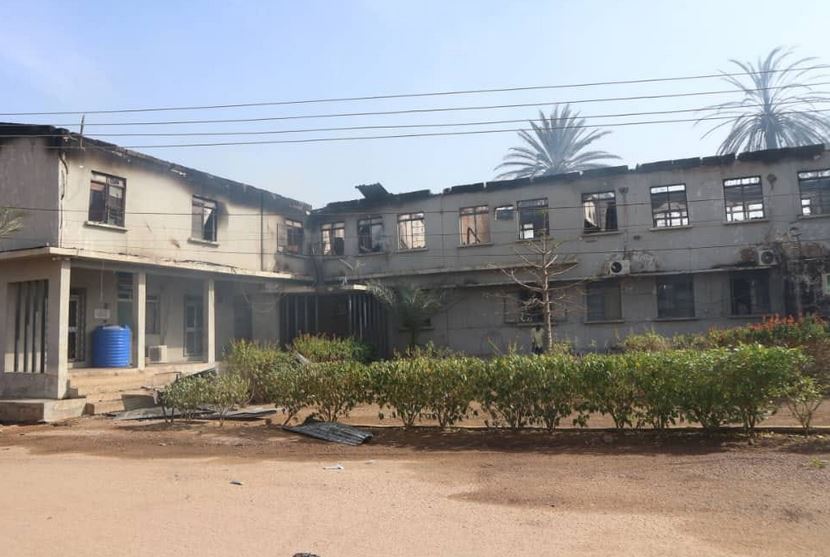 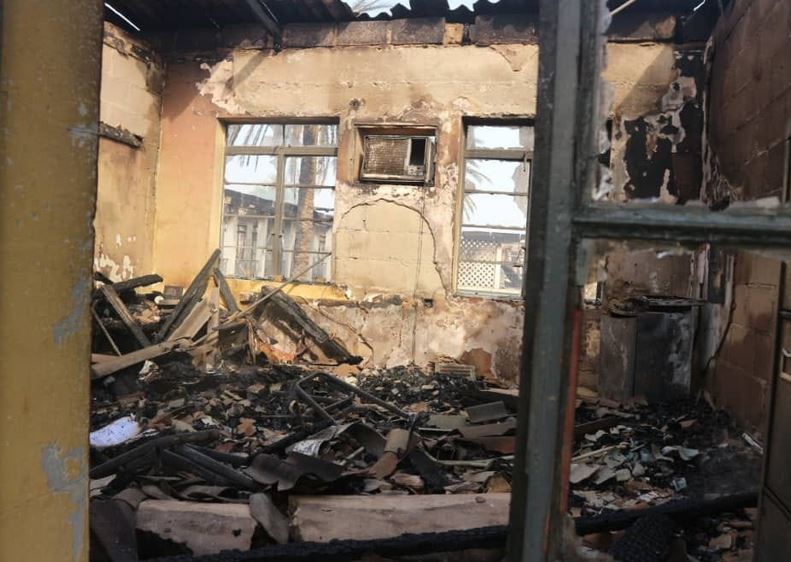