Messi, Neymar and even Kylian Mbappe were unable to save PSG as they lost 1-0 to Rennes at Roazhon Park. 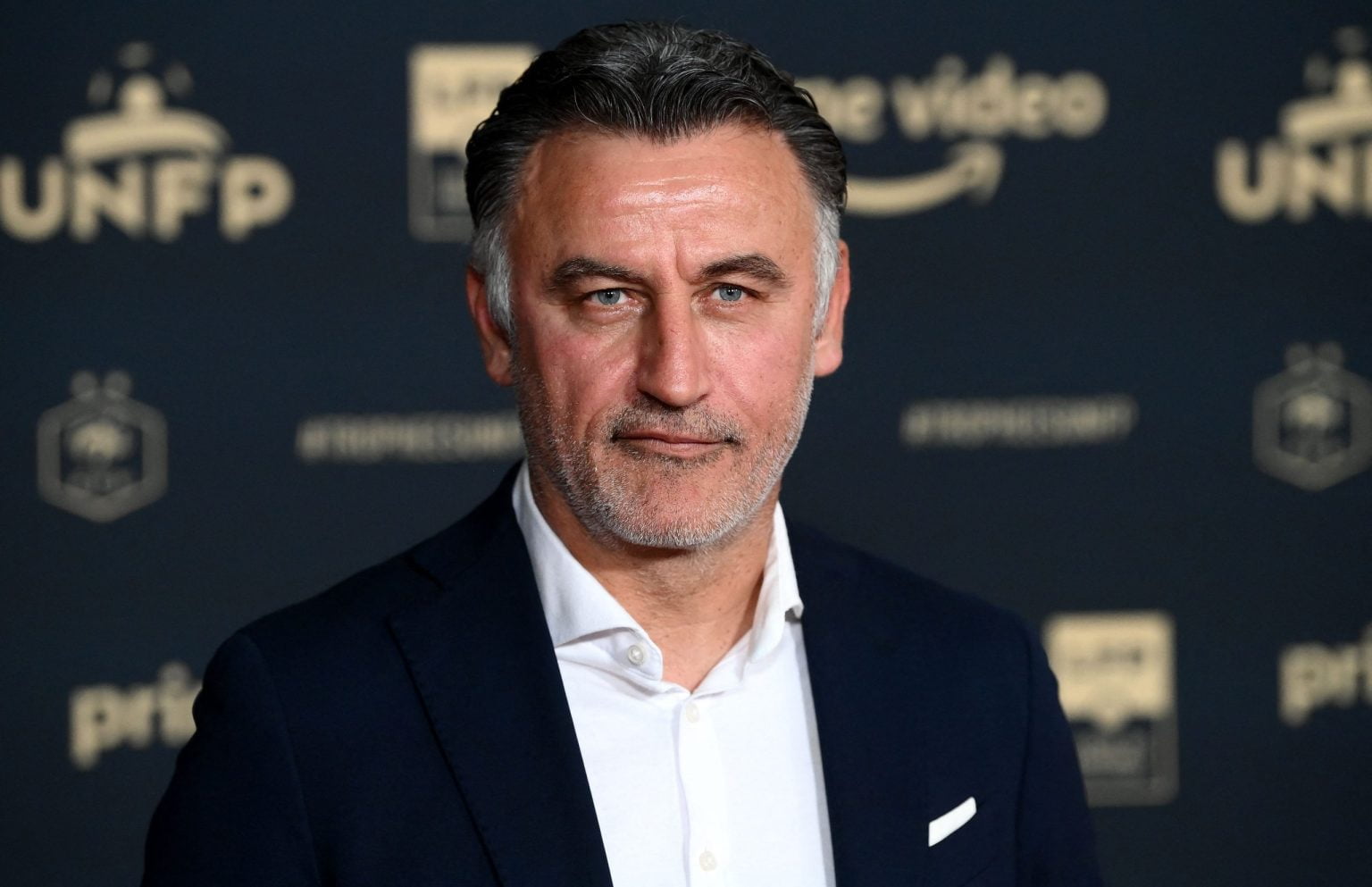 Christophe Galtier, the Paris Saint-Germain boss, has has criticized his players.

He criticized his platers including Lionel Messi and Neymar, following his team’s Ligue 1 defeat against Rennes on Sunday.

Messi, Neymar and even Kylian Mbappe were unable to save PSG as they lost 1-0 to Rennes at Roazhon Park.

Speaking to PSGTV, Galtier said his players were too poor going forward against Rennes.

According to him, they lacked rhythm, intensity and verticality against the host.

“We were lacking a lot of things tonight. We lacked rhythm, intensity and verticality. If we start looking for excuses or reasons, we will obviously find some, but we can’t hide behind that.

“It was also tough against Lens, it was hard against Angers. We need to get back to our game and stay higher on the pitch and have more people going forward. And tonight, that was really lacking,” Galtier said.

“Of course, we knew we were going to have to defend transitions and counterattacks from Stade Rennais, but we were too poor going forward… Maybe because we came too deep and didn’t have enough presence on the Rennes defenders and in the penalty area,” he added.

The result means PSG are now three points ahead of second-placed Lens on the Ligue 1 table after 19 games.