It was learnt that Obi spoke to about 60,000 audience during the interactive session. 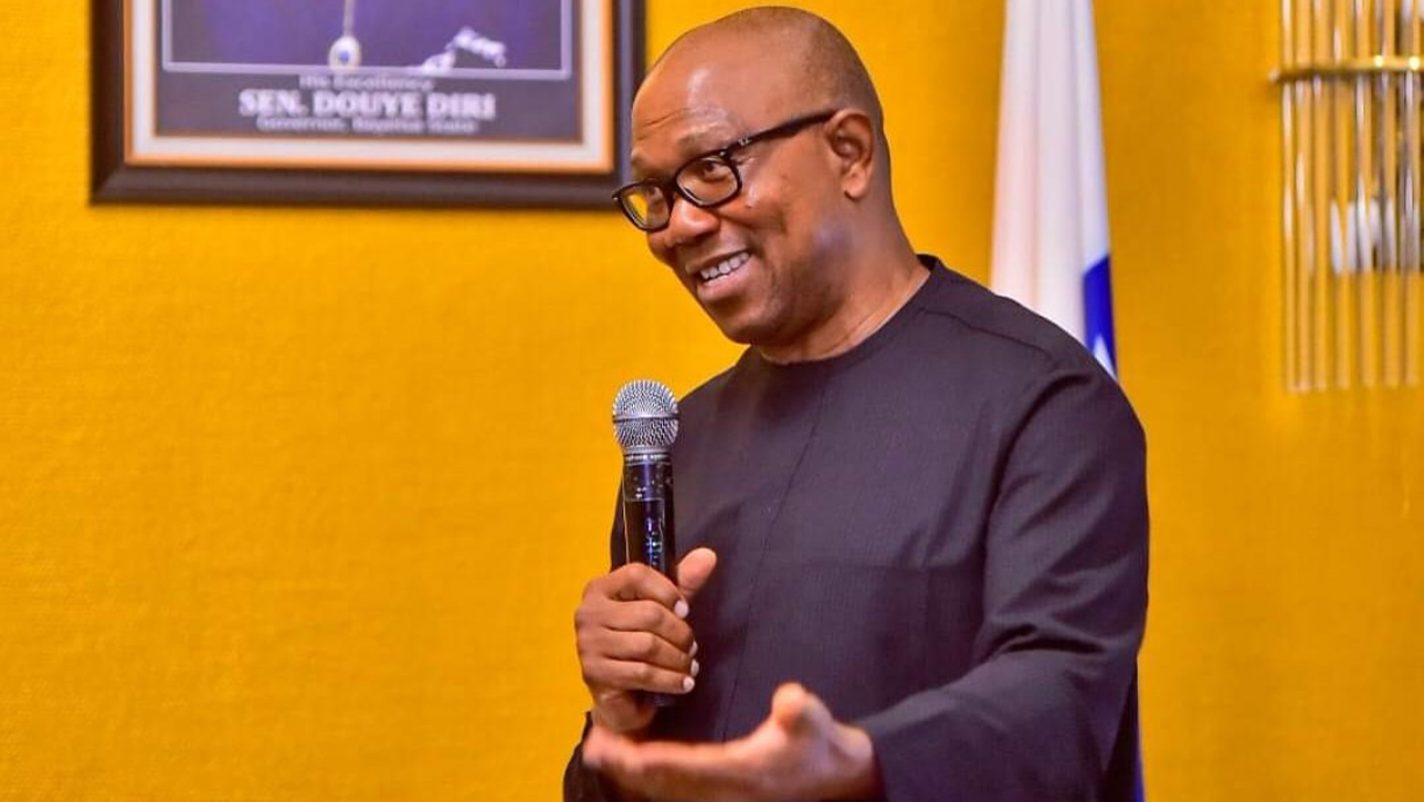 Peter Obi, the presidential candidate of the Labour Party has made promises on Monday in London while speaking at Chatham House.
According to him, he will have zero tolerance for corruption by ensuring the revenue of government are properly accounted for should he emerges winner of the February 25 poll.
He made this statement while addressing Chatham House on his plans for Nigerians when elected next month.
“Foreign capital is scare of corruption, is scare of poor policy and is scare of where there is no rule of law. You need to put a regulatory environment and makes it conducive.
“That is what Datti and I want to bring onboard. We will bring tangible asset of securing the country, making sure we govern through rule of law. We will fight corruption. Datti has a record that he is the only National Assembly member who refused to buy property of government,” he said.
It was learnt that Obi spoke to about 60,000 audience during the interactive session.
Chatham House, also known as the Royal Institute of International Affairs, is an independent policy institute headquartered in London. Its stated mission is to provide commentary on world events and offer solutions to global challenges.
Top Stories