His death was confirmed by the President, Adama Barrow on Wednesday, January 18. 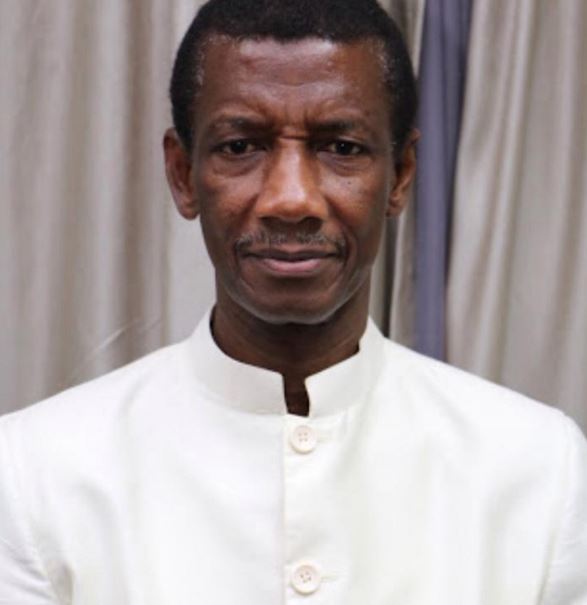 Dr. Badara Alieu Joof, the Vice President of Gambia has passed on after a brief illness.

His death was confirmed by the President, Adama Barrow on Wednesday, January 18.

Joof died in India while receiving treatment for an undisclosed illness.

“Fellow Gambians, it is with a heavy heart that I announce the passing away of my  Vice President, His Excellency, Badara Alieu Joof. The sad event took place in India after a short illness. May Allah grant him Jannahtul Firdawsi.”