Wike said with the latest action of Ayu the battle line had been drawn insisting that they would challenge all illegal decisions of Ayu in court. 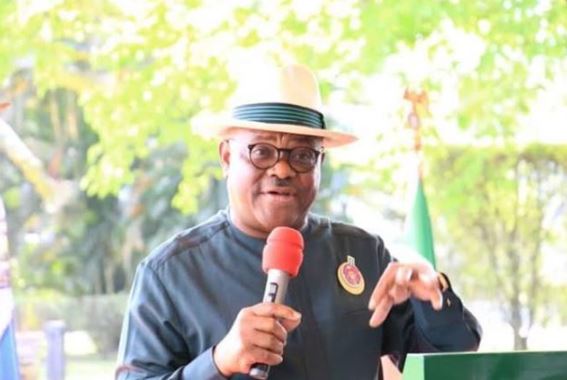 Nyesom Wike, the Rivers State Governor, sent out a message to the PDP.

He told the National Chairman of the Peoples Democratic Party (PDP), Dr. Iyorchia Ayu, that the recent suspension of party members loyal to the G-5 Governors will not help the PDP in the forthcoming polls.

Wike said with the latest action of Ayu the battle line had been drawn insisting that they would challenge all illegal decisions of Ayu in court.

The Rivers Governor, who referred to Ayu’s punitive measures as total rubbish, said they had gone beyond such decisions.

Wike said: “Your suspending people will not help you in any way. The battle line has been fully drawn. As I speak to you we will do everything legally possible to challenge any decision that we know is illegal.

“You are doing what will give you more headaches as far as this election is concerned. We are watching and we are waiting for you to announce more of my friends. When a man says you will not sleep, will he sleep too? Will Ayu sleep?”