The African Action Congress presidential candidate responded to the photo by claiming that he stood out from the other candidates in it. 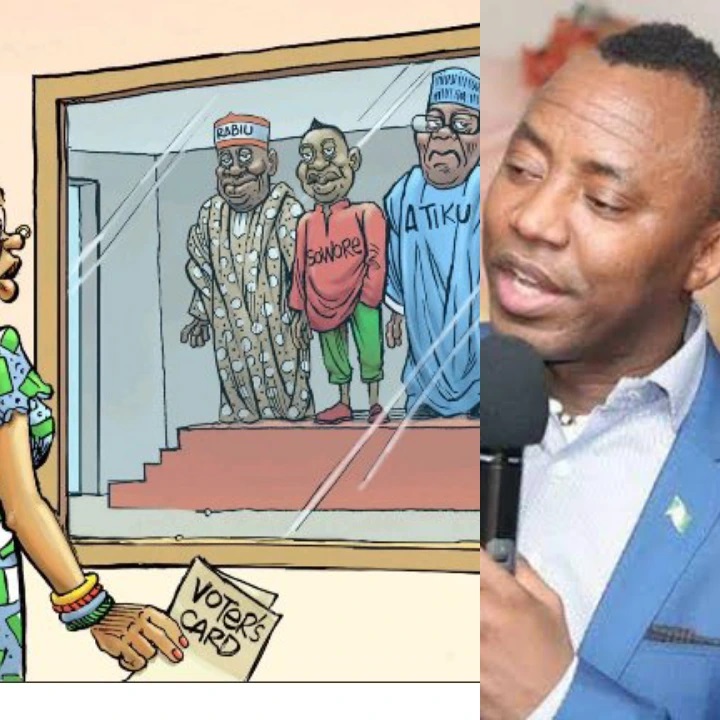 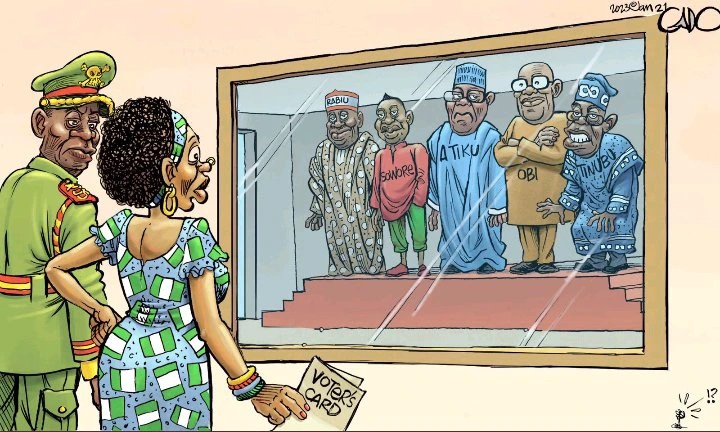 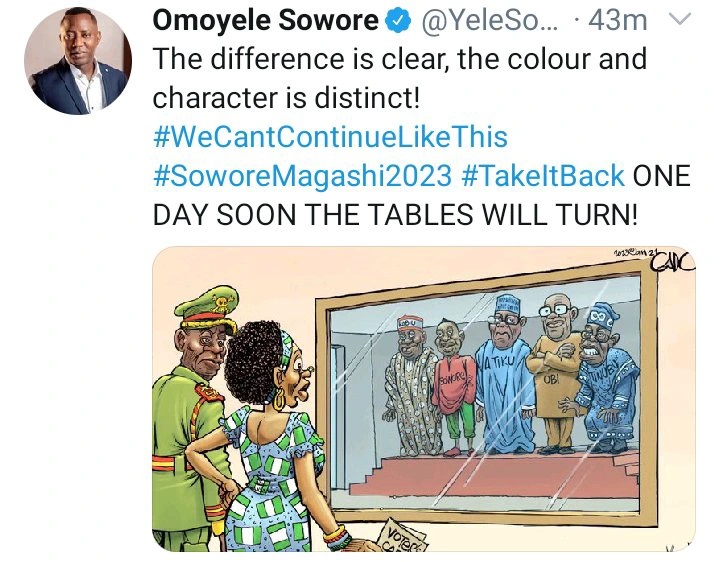