As Nigerians still remain shocked by the beheading of a woman in Kano for blaspheming against Prophet Mohammed, the woman's identity has been revealed. 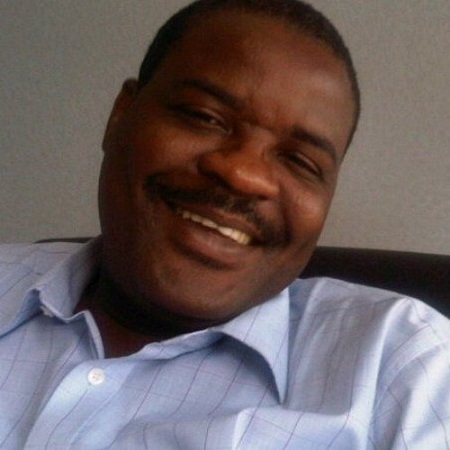 Abdul Mahmud
We reported it here yesterday that the Public Relations Officer of the Kano State Police Command, DSP Musa Magaji, confirmed that some angry Muslim youths in Kano on Thursday evening, decapitated a woman trader over allegations that she blasphemed Prophet Muhammad.
Abdul Mahmud pictured above, a lawyer and poet, disclosed the identity of the woman who was beheaded in Kano over alleged blasphemy.

According to him, the woman's name was Bridget Patience and she attended the Deeper Life Church, and that she hailed from Orodo, Mbaitoli, Imo state.
Top Stories