Doris Simeon has renewed her endorsement deal with GlaxoSmithKline, a deal said to be worth several millions of Naira.

Nollywood actress, Doris Simeon has struck gold again as she renewed her mouth-watering endorsement deal with leading research-based pharmaceutical and healthcare company, GlaxoSmithKline - makers of Ribena drink.
The Best Supporting actress winner at the Africa Movies Academy Awards, AMAA, put pen to paper on a new improved deal with the company on Wednesday.

According to the actress, who made the announcement on her Instagram account, the contract renewal would see her representing the Ribena brand for another two years. 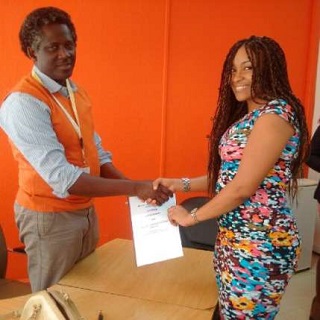 She captioned one of the photos: "I told u to watch out for this space. This is just the beginning Doris Simeon strikes gold again!!!!" and in another caption, she simply wrote: "When u see the money inside the contract. U no now that smile". 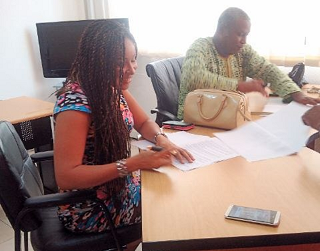 Doris was formerly married to movie director and producer, Daniel Ademinokan and they both have a son, David, together.
Top Stories