A police officer was today found dead by residents at his home in Akwanga town, Akwanga Local Government Area, of Nasarawa State. 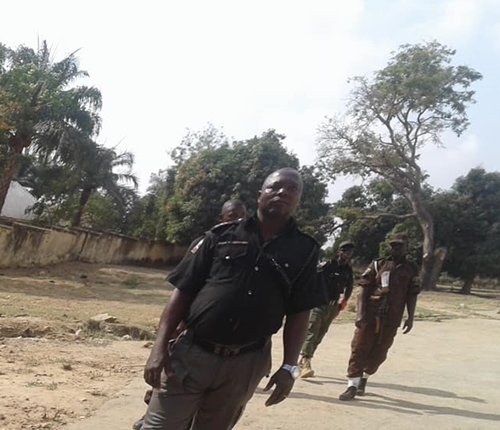 The dead officer
A 45-year-old Corporal of the Nigerian Police Force simply identified as Ibrahim, was found dead at his home in Akwanga town, Akwanga Local Government Area, of Nasarawa State.
According to Eche Amos, the man's corpse was discovered by neighbours in front of his house this morning, Sunday, 11th February, 2018.
Corporal Ibrahim's colleagues were then notified and later went to collect his remains.
Report has it that the Akwanga General Hospital is said to perform an autopsy to determine the cause of death.
The late Corporal Ibrahim is said to leave behind a wife and five children. 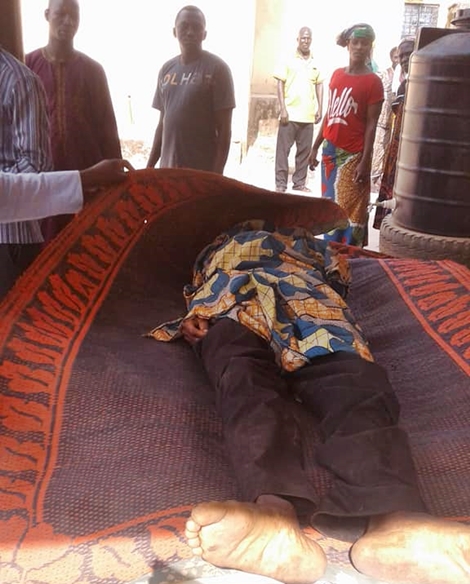 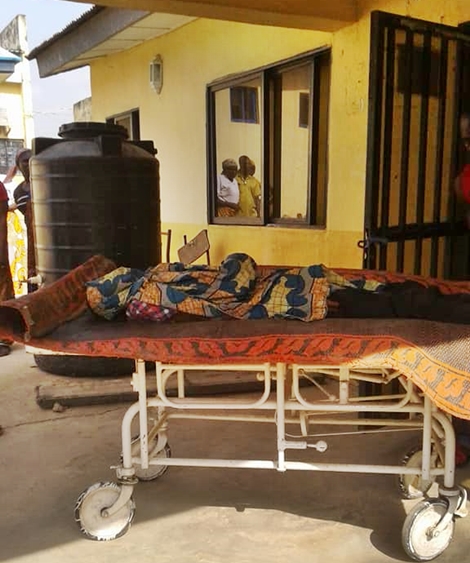