Sad! 22 Dead As Bus Carrying Students Crash On Their Way For An Excursion In Bauchi (Photos)


A tragic accident has claimed the lives of at least twenty-two students of Government Secondary School, Misau on their way for an excursion. 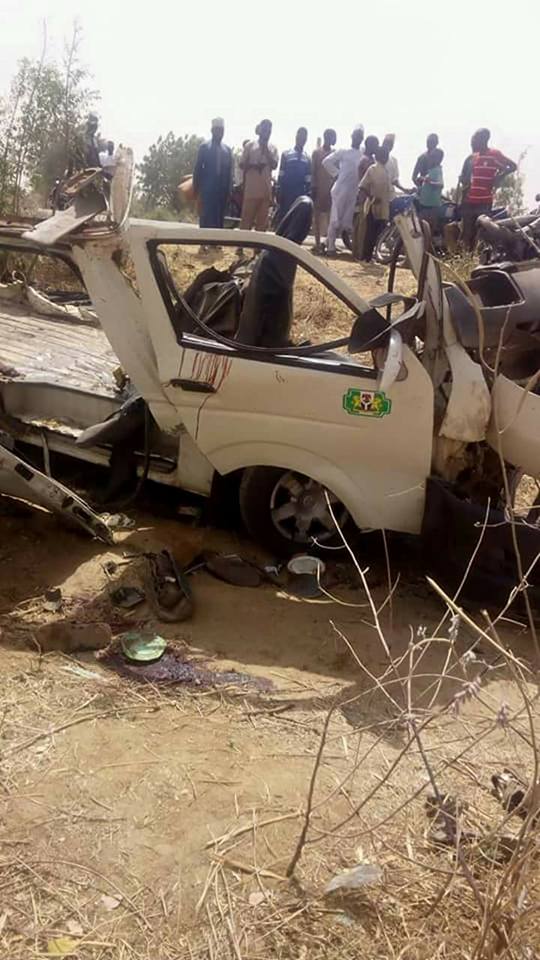 Twenty two people reportedly died from the fatal accident (Photo credit:Abdulhadi Garban Malam)
Twenty-Two students of Government Secondary School, Misau, in Bauchi State and their driver have died in an auto crash along Bauchi-Kano road on Tuesday.
Mr. Kabir Ibrahim-Daura, the Public Relations Officer, Federal Road Safety Corps in Kano State, told the News Agency of Nigeria that the accident occurred around 11 am near Tsaida village in Gaya Local Government Area of the state.
According to him, the students were travelling to Kano for an excursion when their bus had a head on collusion with a DAF truck.
He said the 22 students and their driver died in the accident, while three others sustained serious injuries. 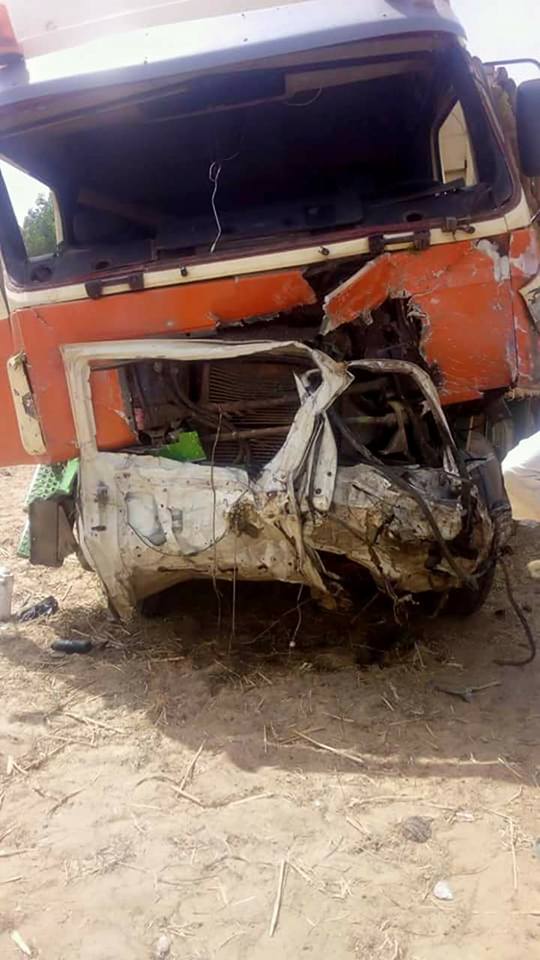