TRENDING: Watch The Embarrassing Video Of IG Of Police, Ibrahim Idris Struggling To Read His Speech


A video of the inspector-general of police struggling to read a speech at an event in Kano state is trending online, as he struggled repeatedly with the word 'transmission'. 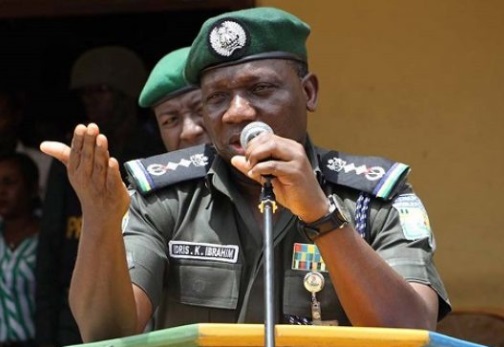 The IG of Police was in Kano on Monday to commission the Force Technical Intelligence Unit. In this exclusive video by Voice of Liberty, an embarassing footage catches him struggling to read his speech, making multiple errors and unable to pronounce words. Why? 😲 pic.twitter.com/tfjsOuDwmM