Nigerian footballer, Alex Iwobi, has gone back to his family after the Super Eagles were eliminated from the World Cup. 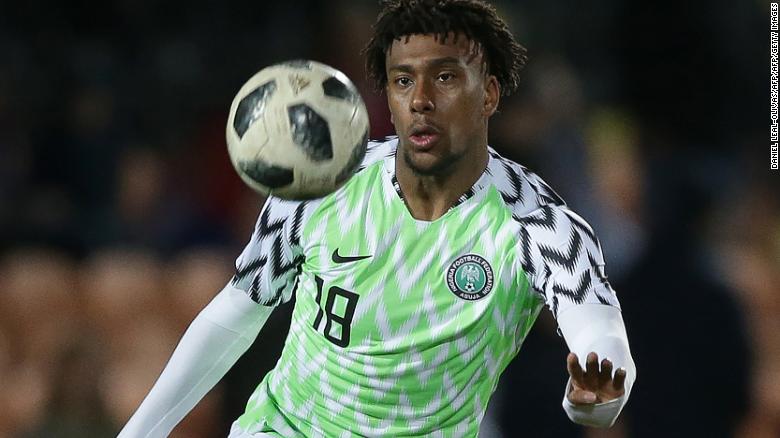 Alex Iwobi
Alex Iwobi, the Super Eagles star player, has reunited with his family after World cup outing in Russia.
The Arsenal forward is now apparently spending quality time with his family in London following Nigeria’s elimination from the 2018 Fifa World Cup.
He shared a photo of himself on Instagram with his family, telling fans that he was now "back with the fam." 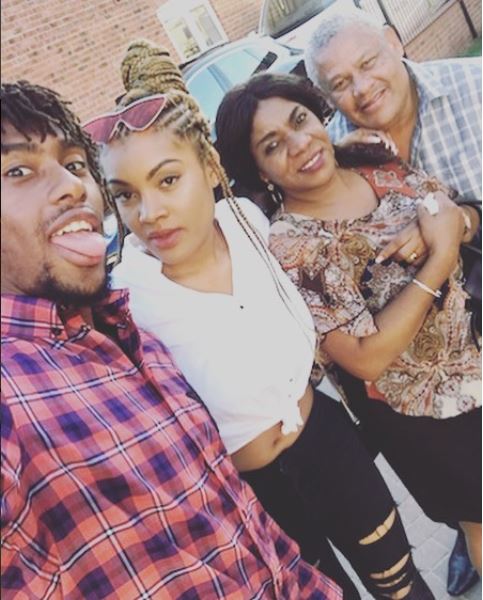 Iwobi started the Super Eagles’ 2-0 defeat to Croatia at the Kaliningrad Stadium on June 16 and played for 62 minutes before he was replaced by Ahmed Musa. 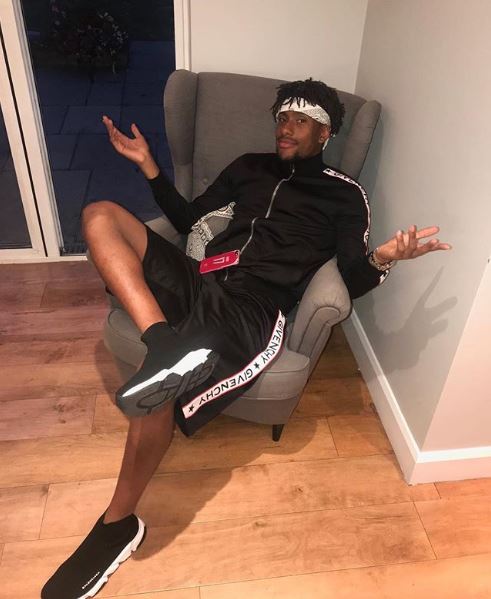