The residents of Kaduna have been left in total shock after they discovered the body of a man why was lying in the pool of his blood after being attacked with a knife. 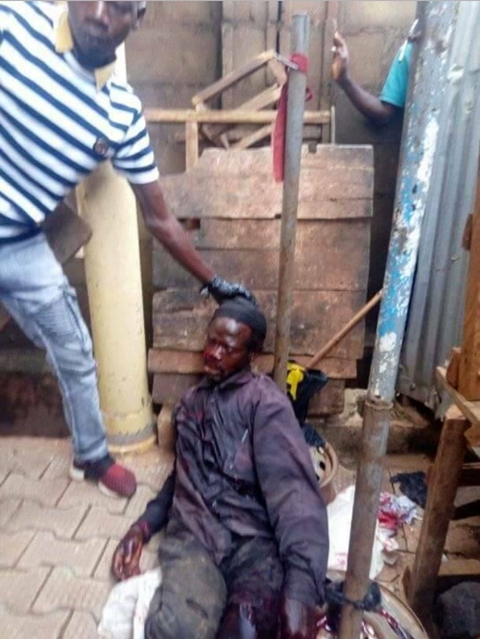 The victim
A man has been discovered brutally murdered by unknown gunmen in Kaduna state in a shocking incident which reportedly happened on Tuesday night in the state.
It was gathered that the man was stabbed to death multiple times by unknown assailants and he was later found lying in a pool of his own blood.
The identity of the victim, the area in Kaduna the incident happened, or if the attackers were later arrested, were not ascertained by TORI News as at the time of filing this report.
See another very graphic photo below; 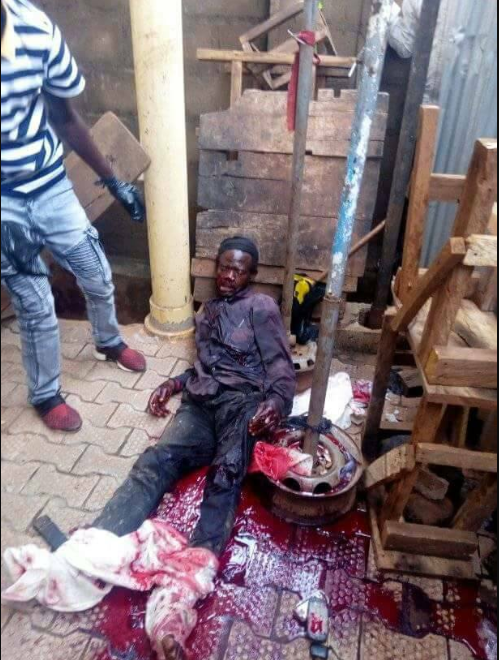