A party agent of the Peoples Democratic Party has been left in a depressed state after losing his hand in the supplementary election. 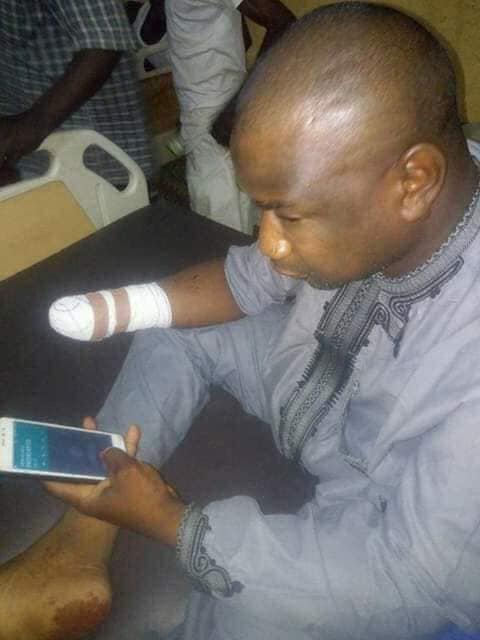 PDP agent's hand cut off
An agent of the Peoples Democratic Party (PDP) has paid the ultimate price after losing a hand during Saturday's supplementary governorship election in Kano state.
The election was marred by violence.
It was gathered that the agent was attacked by thugs and had his hand cut off for reportedly supporting the opposition party. He was rushed to the hospital where he is recovering from the injury sustained.
Meanwhile, violence erupted in Kano as can be seen in the videos below, following the declaration of incumbent governor, Dr Abdullahi Umar Ganduje, as winner of the governorship election in Kano State, thereby returning him for a second term in office.
Aggrieved people turned out in large numbers and were desperate to force their way into the state INEC office, but for the timely intervention of the police, who had also positioned themselves in some places around the state INEC office. 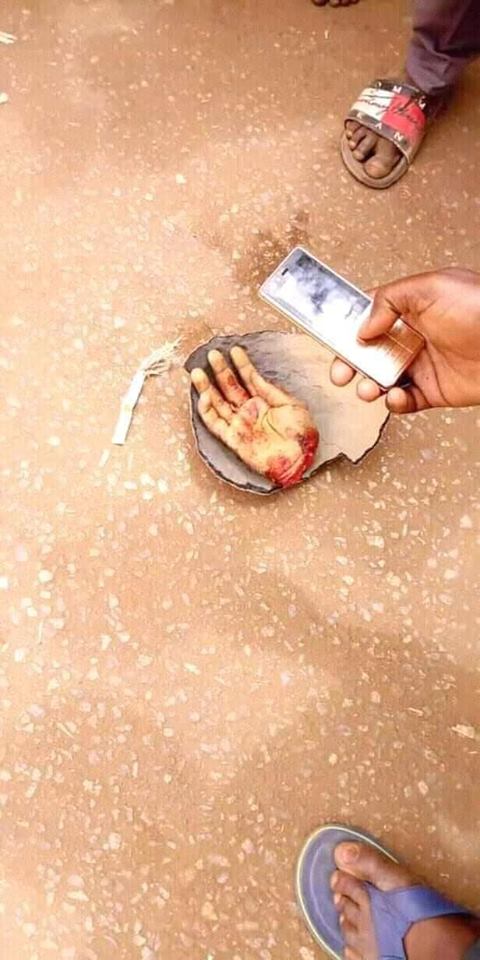