Two students of the Ladoke Akintola University of Technology have died while on their way to school. 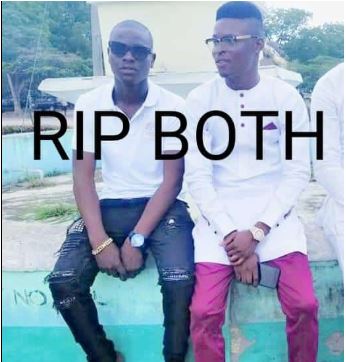 The victims
It has been reported that two students of LAUTECH have died in a car crash which killed occurred this morning in Oyo state.
Dr. Sleem and Young Prof, both 400 level students of the Ladoke Akintola University of Technology, Lautech, Ogbomosho, Oyo State, were reportedly driving to school when they were involved in a fatal accident.
According to LAUTECH Portal, six students were in the Toyota Camry when it collided with a truck along the Old Ilorin Road, Aroje, during a heavy downpour this morning.
Two of the students died, the other four are currently battling for their lives.
Below are photos from the accident scene: 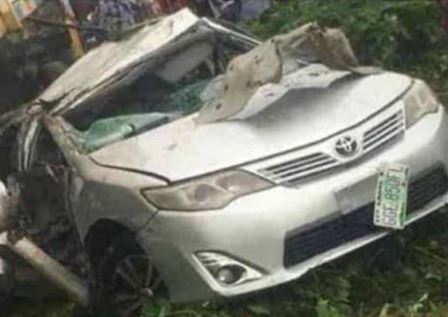 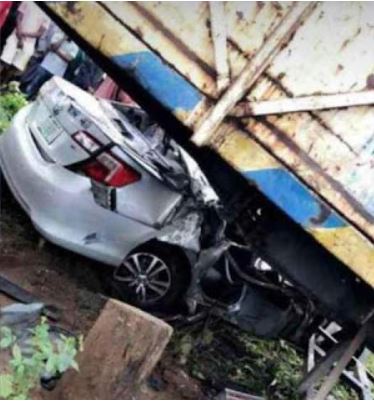 Tragedy As Four Dies, Others Injured As Truck Suffers Brake Failure And Rams Into A Car And Bikes In Oyo
Recent Stories