The German manager Jurgen Klopp still has three years left on his current contract but it will be extended due to his good performance. 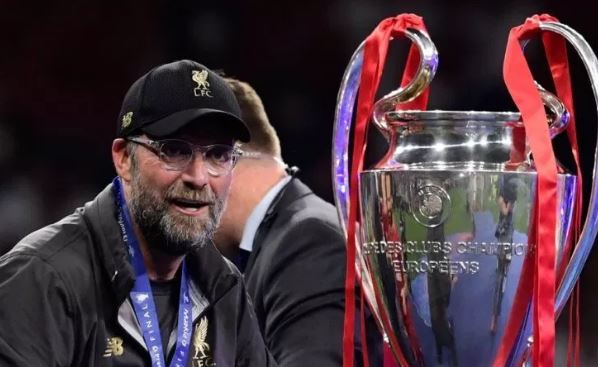 Jurgen Klopp
Liverpool are set to reward Jurgen Klopp for his Champions League win with a new deal worth £10 million ($13m) per season, reports The Daily Mail.
Klopp, who took over the Reds in 2015, has a contract currently with three years left to run, paying him £7m ($9m) per season.
But Liverpool ownership want to show their commitment by locking down the 51-year-old to an even longer and more lucrative deal.
Paolo Maldini has agreed to return to AC Milan as technical director with Sampdoria boss Marco Giampaolo becoming the club's new coach, report Gazetta dello Sport.
The legendary former Italy defender will succeed Leonardo at the Rossoneri with Angelo Carbone becoming head of youth operations and Geoffrey Moncada chief scout.
Maldini's first decision in the role is to indentify Giampaolo as the club's new coach, with the 51-year-old having informed Sampdoria that he wants to move to the Giuseppe Meazza this summer.
Arsenal have opened talks with Inter over a possible deal for Ionut Radu, according to the Daily Mirror.
The Gunners are on the lookout for a new number two after Petr Cech's retirement and the 22-year-old Romanian goalkeeper could be available this summer.
Radu, who spent this season on loan at Genoa, is also a target for Lyon, according to his agent Crescenzo Cecere.
Top Stories