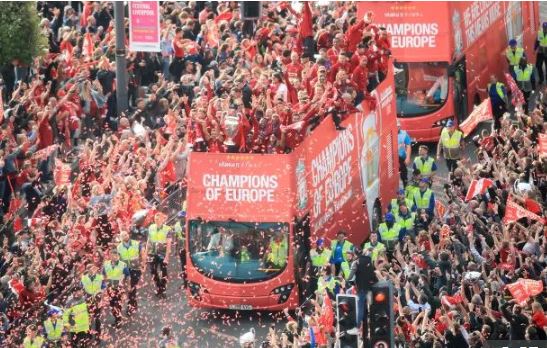 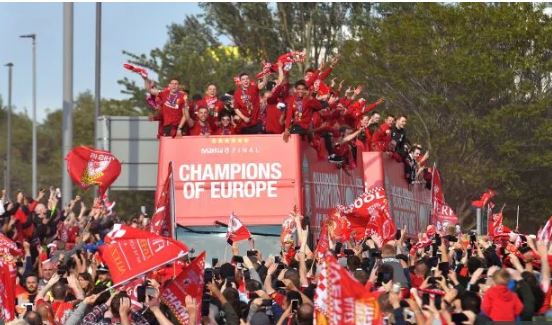 Reds players cruised through the streets of Liverpool for four hoursCredit: PA:Press Association 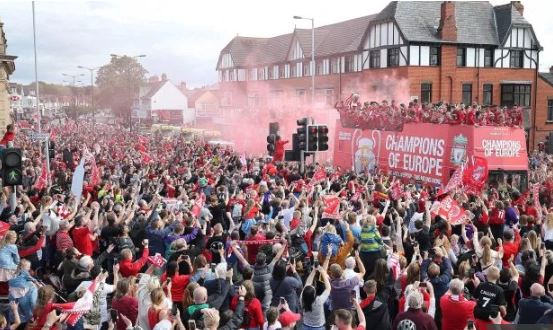 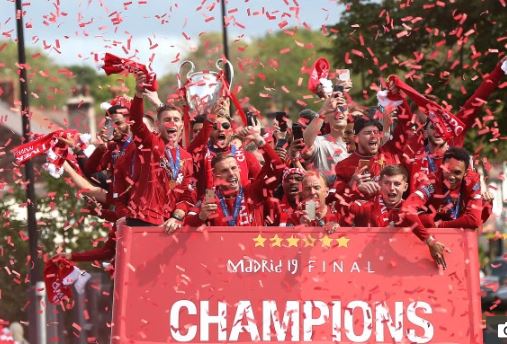 The team were also ready to celebrateCredit: PA:Press Association 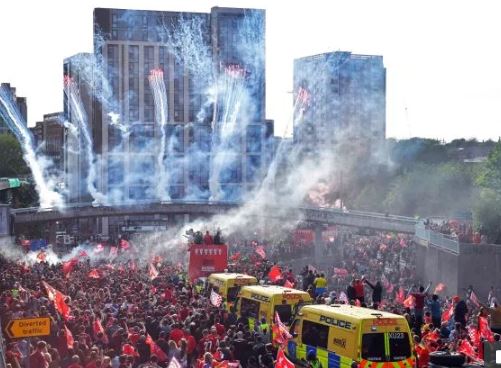 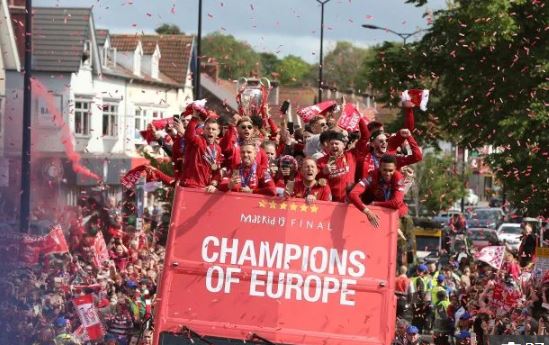 Ticker-tape and smoke bombs greeted the Liverpool squad as they made their way through the paradeCredit: Getty Images - Getty
***
Source: TheSun UK
Top Stories