A robber who was robbing with a toy gun has been reportedly taken down by a police officer in a community in Ebonyi. 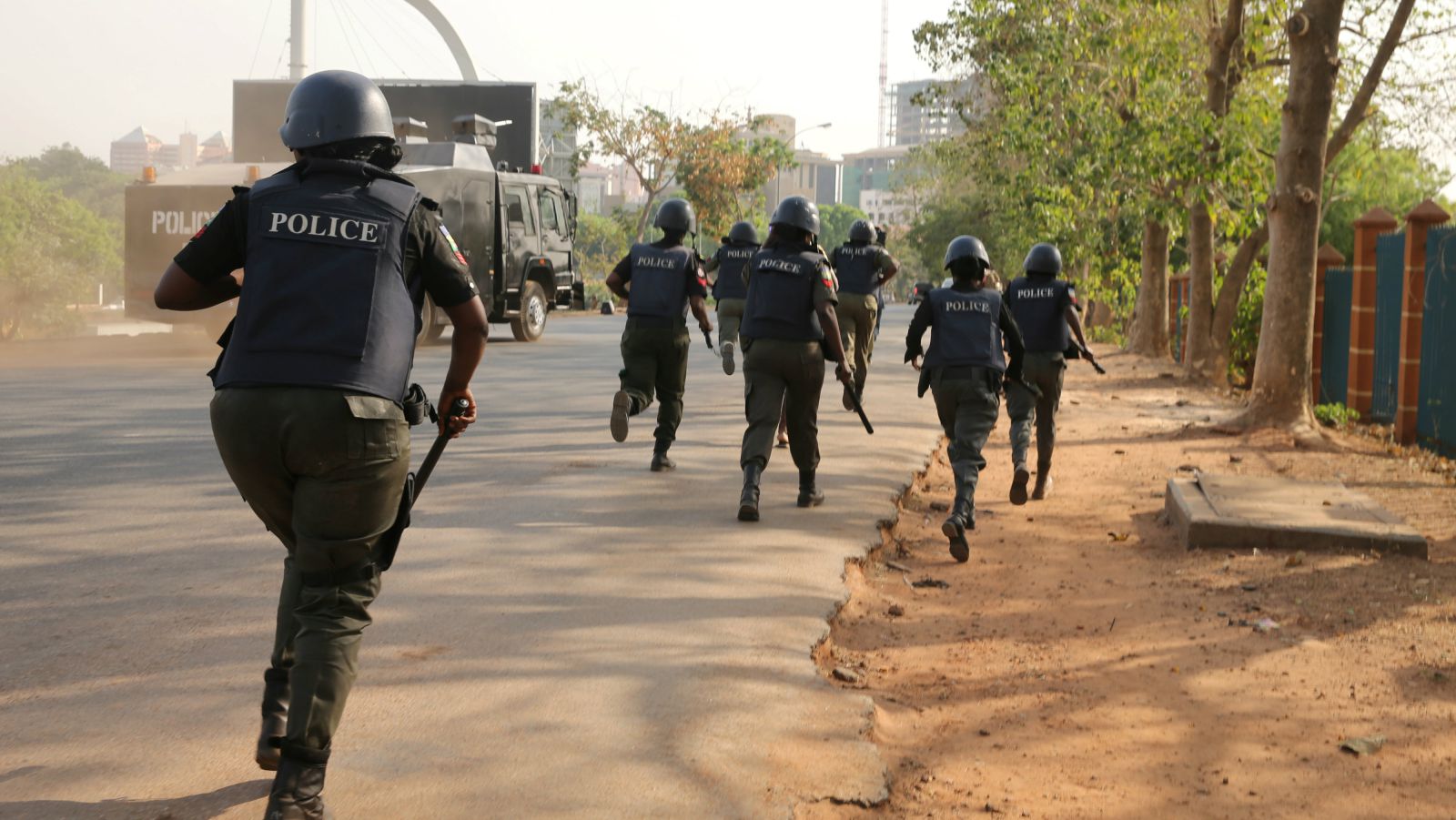 File photo
An armed robbery suspect, Onyekachi Mmerole from Isiukwuato, Abia State was weekend, shot along Ivo-Osso Edda High Way by a police officer, while robbing some members of the public with his gang in the State, Vanguard reports.
He was shot by police officers from Ebonyi State command during the robbery operation. Onyeka and his gang had been terrorizing the area robbing the unsuspecting public, especially travellers but on 25th of May, a citizen of the state alerted high way police patrol team while the robbery was going on and the police rushed to the scene.
Vanguard gathered that the 30-year-old suspect was shot by the police on the right side of his waist and as the policemen rushed to arrested him, they discovered that what he (suspect) had on him was a toy gun while his gang members fled through the bush.
The State Police spokesperson, Odah Loveth, confirmed the report and said effort were on to track down the fleeing suspects so that the road will be free from the threats of bandits.
“During the exchange of fire, police shot one of the armed robbers named Onyekachi Mmerole, aged 30 years from Isukwuato, Abia state. The bullet hit him at the right waist and he was arrested while others fled.
“Items recovered include, one long toy gun that looked like a pump action, torch, assorted charm, four thousand four hundred Naira and techno phone which belonged to one of the victims whom they robbed."
She assured members of the public, especially road users that Ebonyi State Police Command will not leave any stone unturned in ensuring that Oso Edda-Ivo Highway was safe for all and sundry.
Top Stories