Man Reveals The Shocking Thing He Found After Buying An iPhone In Ikorodu, Lagos (Video)


A man has revealed the shocking thing he found after he bought an iPhone from a store in the Ikorodu area of Lagos. 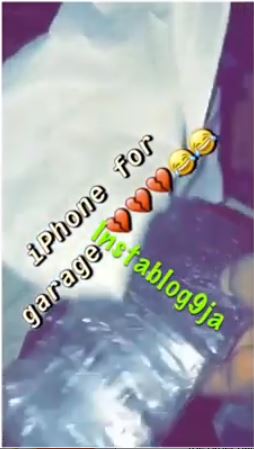 A man got the shock of his life recently after he bought an iPhone from a store in Lagos.
The man had bought the phone but upon his return to his house he found another thing inside the iPhone pack he brought home,
The unnamed man's friend made a video of what he brought back from the store and shared it online.
Some social media users have found the video shocking but others claimed that things like this happen regularly in Lagos and that people should be more vigilant when buying electronics.
Below is the video the man shared:

Man reveals what he found after buying an #iphone in #Ikorodu, Lagos