Ultra-Processed Foods Could Be Harmful To Health


The studies published in the British Medical Journal strengthen the idea that processed foods may be harmful to one's health. 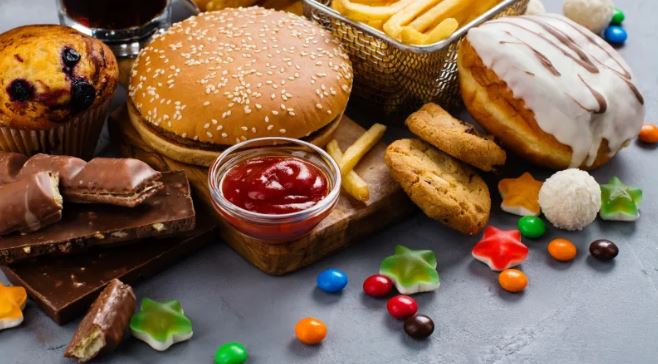 File Photo
Two new studies have provided more evidence that consuming high levels of ultra-processed foods, such as packaged snacks and soda, could be harmful to health.
According to medicalnewstoday.com, cancer, type 2 diabetes, celiac disease, and multiple sclerosis were just a few of the outcomes associated with consuming processed foods.
The studies published in the British Medical Journal strengthen the idea that processed foods may be harmful to one’s health. One study focused on the risk of adverse cardiovascular events, while the other examined the risk of all-cause mortality.
The researchers examined the links between the consumption of ultra-processed foods and the risk of cardiovascular conditions. They looked at data on 105,159 adults who had enrolled in the NutriNet-Santé study, which was one of the largest worldwide studies of nutrition and health.
The participants were 43 years-old on the average and they were mostly women. They completed six questionnaires that examined their dietary patterns over a 24-hour period, choosing foods from a list of 3,300 items.
The team classified the foods according to their degree of processing as they defined ultra-processed foods as those containing many ingredients that manufacturers exclusively use for industrial purposes that consumers perceive as ‘safe, convenient, and highly palatable.’
The researchers clinically followed the participants for a decade, between 2009 and 2018. Their findings revealed that for every 10 per cent increase in the amount of ultra-processed foods the participants consumed, the risk of cardiovascular disease increased by 12 per cent, coronary heart disease increased by 13 per cent, the cerebro-vascular disease increased by 11 per cent.
By contrast, those who consumed minimally processed or unprocessed foods were at a lower risk of developing these cardiovascular diseases.
The scientists calculated the cardiovascular risk in relative terms, meaning that they compared the cardiovascular risk of those who consumed more processed foods with that of those who consumed less.
In the second study, the researchers set out to examine the links between the consumption of ultra-processed foods and the risk of mortality from any cause.
Top Stories