A heartless man who brutally murdered a UNIZIK student has been arrested by security operatives in Anambra. 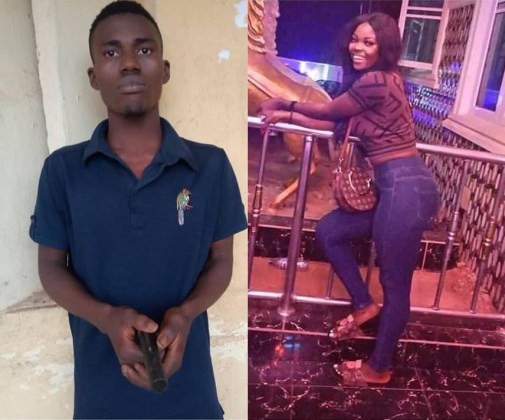 Agbata's killer has been arrested
Police in Anambra State said they have arrested the suspected murderer of Chinasa Pauline Agbata, a female student of the Nnamdi Azikiwe University, Awka.
The police spokesperson, Haruna Mohammed, who confirmed this in a statement in Awka, said the suspect, Onudili Sontochukwu, was apprehended following discreet investigation.
He said, “It would be recalled that on the 20/3/2019, one Chinasa Pauline Agbata ‘f’, student of UNIZIK, was murdered and dumped at the school gate same date at about 7:30pm.

“Following the incident, Police detectives attached to the Command Special Anti Robbery Squad (SARS) launched aggressive manhunt of perpetrators and arrested one Onudili Sontochukwu ‘m’ aged 25years on the 2/6/2019.”
He said the suspect was assisting the Police with useful information that could help in unravelling circumstances surrounding the incident.
Mohammed also confirmed the arrest of two persons for allegedly abducting two undergraduate students in the state. 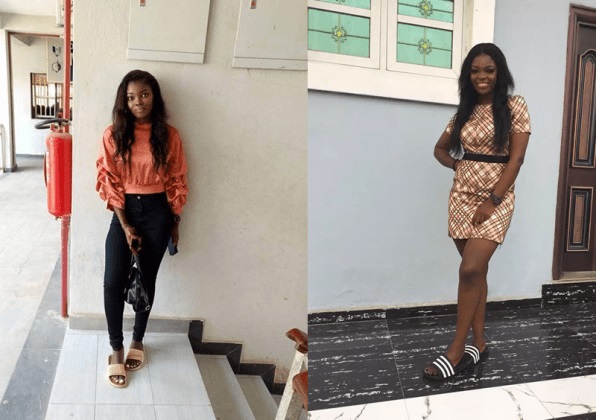 He said the victims, students of Anambra State university Igbariam and Nnamdi Azikiwe University, Awka, respectively were later released by the suspects after collecting ransom.
He said, “On the 3/6/2019 at about 5:15 pm, Police detectives attached to the Command Special Anti Robbery Squad (SARS) arrested at Osisioma Aba in Abia State, one Kingsley Ugorji ‘m’ aged 33 years and Joseph Darlington ‘m’ aged 25 years following discrete investigation.
“Suspects who specialize in abducting university students using various tricks allegedly conspired and kidnapped one Obinna favour ‘m’ aged 18 years on 27/5/2019 and equally kidnapped one Amakaeze Luke ‘m’ aged 22 years on the 31/5/2019.”
The police spokesperson hinted that exhibits recovered from the suspects included three handsets belonging to the victims, adding that the case was being investigated.
Top Stories