NBC Wants AIT To Be Like NTA - Oby Ezekwesili


Oby Ezekwesili has reacted over the suspension of DAAR communications licence by the National Broadcasting Commission. 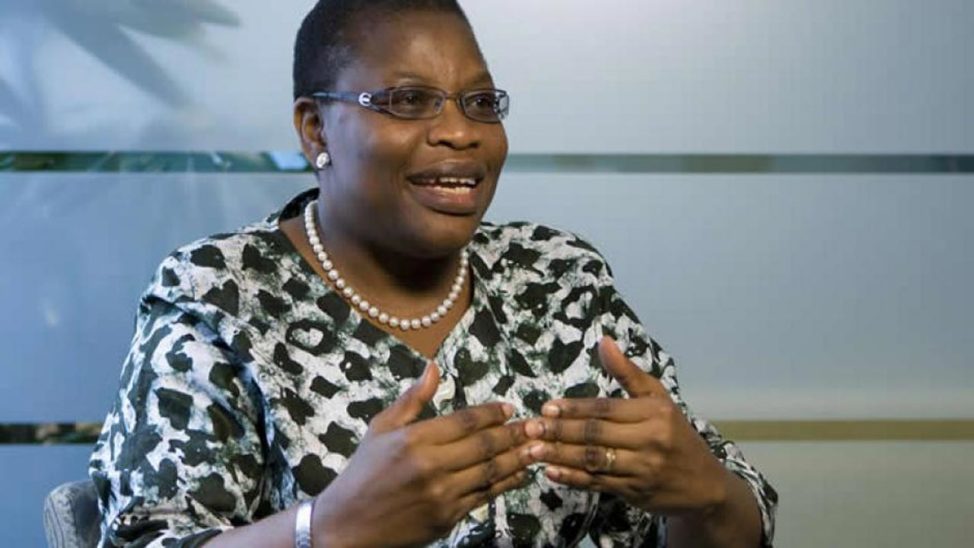 Oby Ezekwesili
Former Minister of Education, Oby Ezekwesili, has joined other Nigerians to condemn the suspension of the broadcasting licence of AIT and Ray Power FM stations by the National Broadcasting Commission NBC.
NBC yesterday June 6th, suspended the license of DAAR communications, owners of AIT and Raypower, on grounds that the media house failed to abide by the ethics of broadcasting.
Reacting to the revocation, Ezekwesili in a tweet she posted, said the NBC wants AIT to carry out its functions like the state-owned NTA where all the programmes are devoid of critisim for the government in power.
“My Summary of this lengthy Sanctions letter from NBC to AIT is simply this: ‘We have warned you several times in the past to stop broadcasting things that upset the Government and NBC. You refused to listen. Now we shall shut you up and down until you are ready to be like NTA’.
“There is nothing in that letter from NBC to AIT that reaches the threshold for withdrawal of license and shut down of a Media house that we all know Government perceives as an ‘Opposition media’. Wisdom should have actually instructed the FG against striking out at them,” she wrote.
Top Stories