Ruiz so badly battered Joshua physically and mentally that what was considered this time last week to be the biggest fight in boxing is in serious jeopardy. 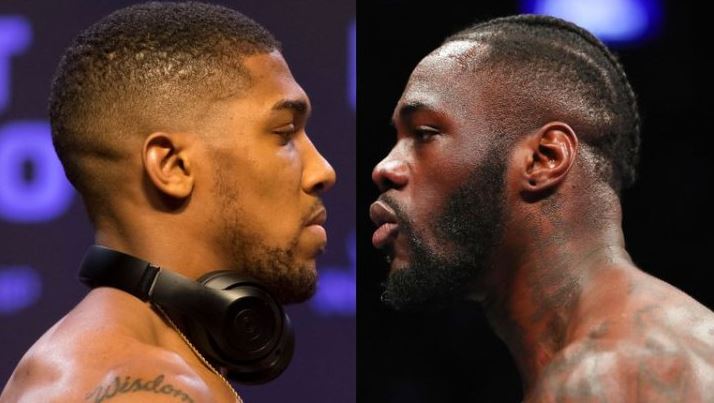