A popular Muslim cleric, Sheikh Adio has accused the Oluwo of Iwoland Oba AbdulRasheed Akanbi of trying to sleep with his wife. 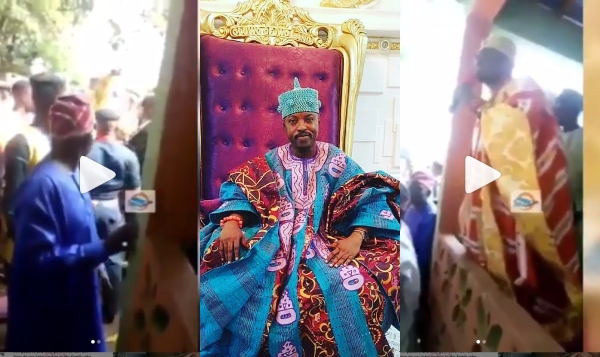