A woman who had to wait for 19 years after marriage to get pregnant and have a baby, has told her stunning story. 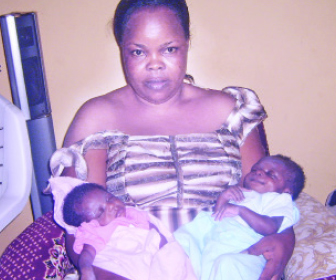