Over 80 Nigerians Arrested in Malaysia For Fraud And Cultism (Photos)


Security operatives in Malaysia have apprehended over eighty Nigerians engaging in fraud and cultism in the country. 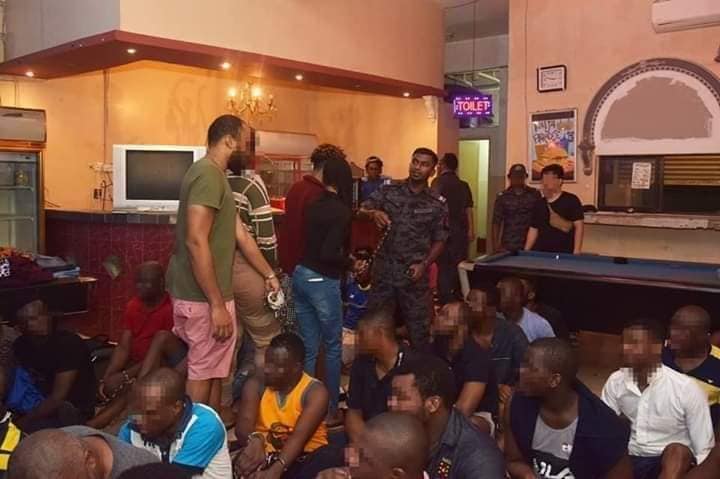 Nigerians in Malaysia arrested for fraud and cultism
Over 80 Nigerians said to be living illegally in Malaysia were arrested in two raids in Kajang and Puchong last night June 16th.
The raids by the Immigration Department started at 10.30pm in Kajang following complaints that most of the Nigerians and other Africans residing in the area were involved in different social vices which includes Cultism and Cybercrime.
Malaysian Immigration director-general, Datuk Khairul Dzaimee Daud, who supervised the arrest, said that several department officers were injured during the operation after wrestling with illegals who refused to coperate.
According to Khairul Dzaimee, there were 118 foreigners at the first raid at an apartment area with 90 illegals from Nigeria (78), the Philippines (six), Pakistan (one), India (one) and four children, aged one to three, whose nationality were not disclosed.
In another raid at an entertainment centre in Puchong, 40 illegal immigrants from Sierra Leone (23), Nepal (eight), Tanzania (one), Guinea (three) and Kenya (one), Myanmar (two) and Nigeria (two) were arrested.
See more photos below: 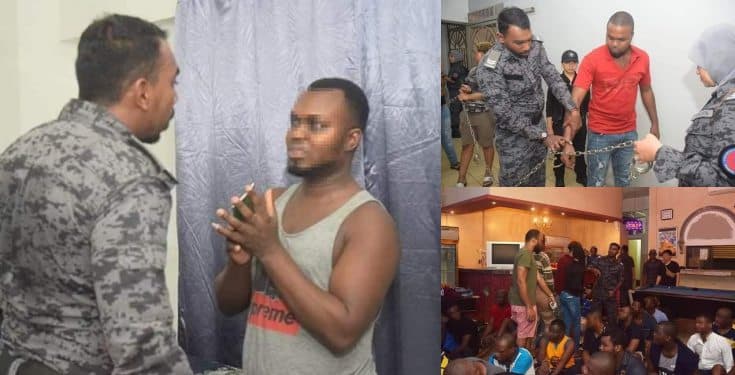 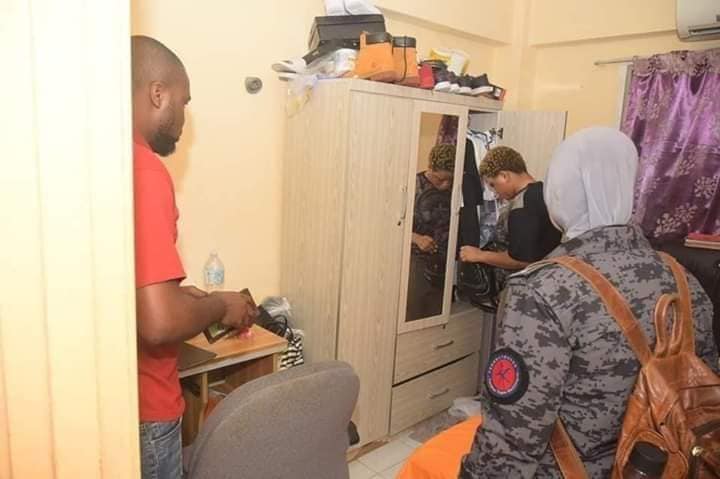 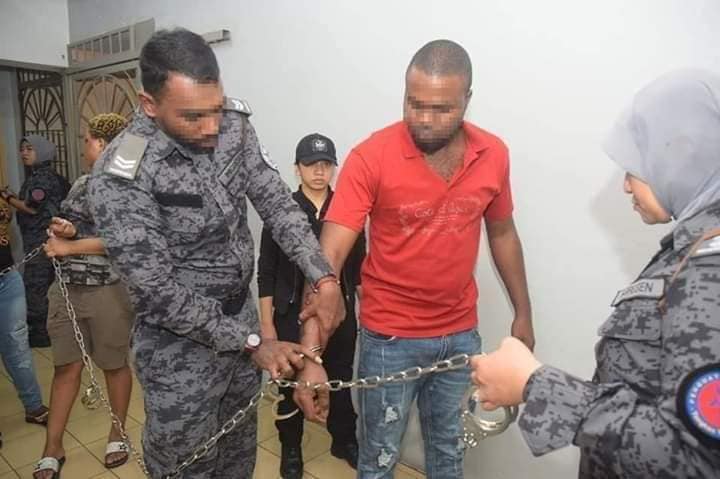