Men alleged to be Nigerian soldiers have reportedly shot dead a community chief in Rivers state. 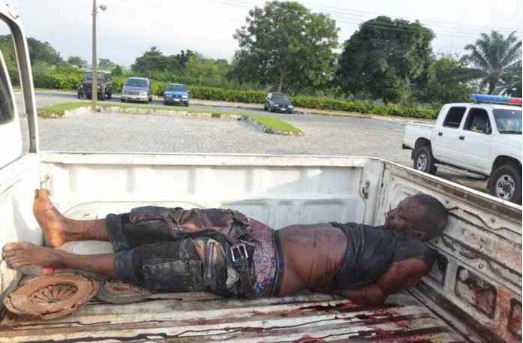 A village chief has been shot dead by men in military uniform alleged to be men of the Nigerian Army. The sad incident took place on Sunday June 15th.
It was gathered that the armed men invaded B-Dere community in Gokana local government area, Rivers state where the village head of Vopba community Chief Menele Gberegbara was shot dead and his body taken away by the uniformed men.
Details on why the local chief was murdered is still sketchy.
Check graphic photos below: 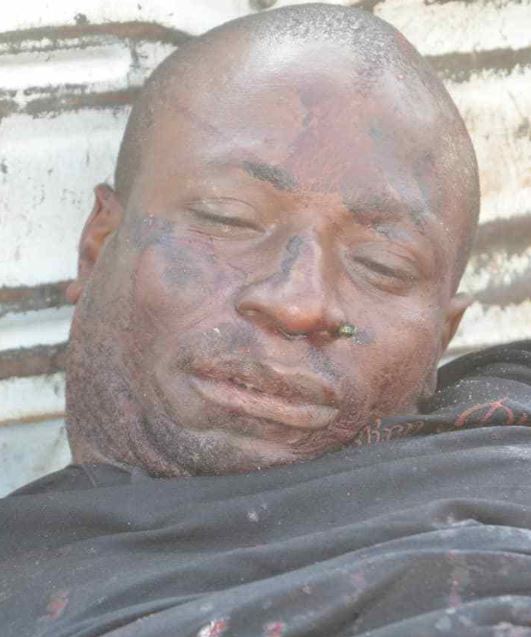 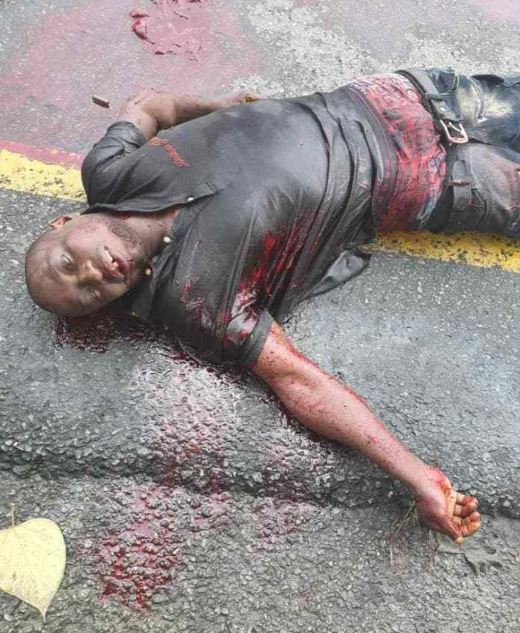