Revealed: You Won't Believe The Number Of Nigerians Who Die Every Year Over Unsafe Abortion


The number of Nigerian woman who die every year because of unsafe abortion, has been revealed. 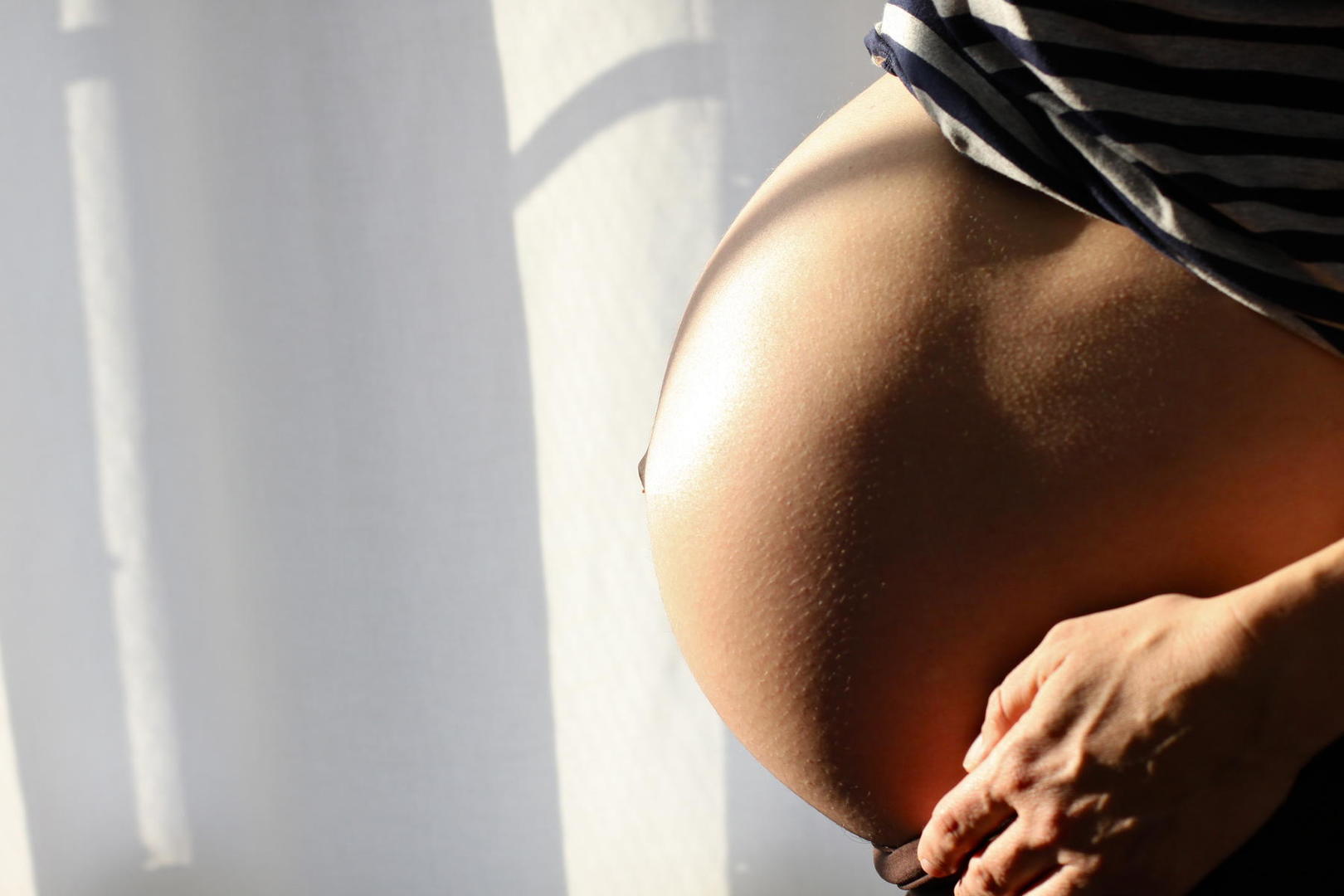 File photo
No fewer than 2,000 Nigerian women die of unsafe abortion annually with Northeast recording highest rate, says Dr Christopher Lamai, Head of Department, Obstetrics and Gynaecology, Federal Teaching Hospital, Gombe, Vanguard reports.
Lamai made the disclosure at the capacity building workshop for journalist on S*xual Reproductive Health and Rights (WSRHR) organized by Ipas Nigeria, an international NGO on Tuesday in Gombe.
He said the rate contributed to 13 per cent of mortality in the country as many women died from abortion more than malaria.
According to him, every eight minutes women die of unsafe abortion while an estimated 220,000 children are left motherless annually as a result of abortion related death. He advised participants to fully sensitize the public on how to undergo safe abortion towards reducing the rate of mortality in the country.
Earlier in her remarks, Mrs Hauwa Shekarau, the Ipas Country Director said the objectives of the training were to equip journalist with international, regional and national legal framework for the protection of WSRHR.
Shekarau said the training would also transform the attitude of the media on issues around WSRHR.
She said that Ipas was working closely with legislatures and law enforcement among other stakeholders on importance of safe abortion to reduce high rate of mortality in Nigeria.
Top Stories