There have been many speculations about his next move but he has now finally revealed his plans. 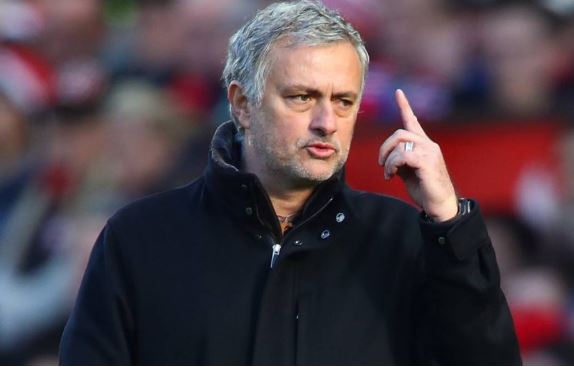 Jose Mourinho
Former manager of Manchester United, Chelsea and Real Madrid Jose Mourinho has revealed his next plan
The Portuguese is eyeing up a national team job for the first time in his managerial career.
Mourinho, who also handled Inter Milan and Porto has not had a job since leaving Man United in December 2018.
There have been many speculations about his next move but he has now finally revealed his plans.
He told Eleven Sports, I want to compete in new competitions.
“I think about the World Cup and the European Championships.
“For a long time I have had the desire to try out such an adventure. Right now, I see myself more at a national team than with a new club.
“Is Portugal the right team for me? Not necessarily.”
Top Stories