The Deputy Vice-Chancellor (Administration) of the university, Prof Kayode Adebowale, presided over the three-day event. 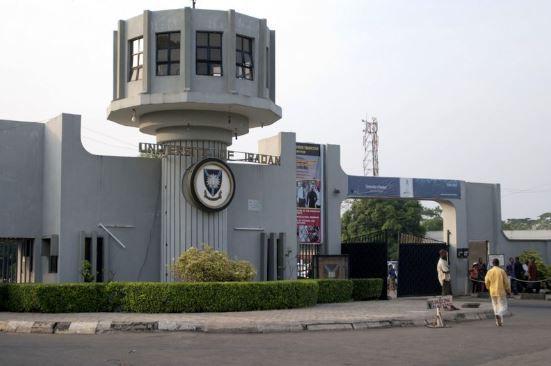 File Photo
The University of Ibadan on Tuesday held an orientation programme for the newly admitted 4,000 students out of over 20,000 who sat its Post-Unified Tertiary Matriculation Examination, the News Agency of Nigeria reports.
According to NAN,  the Deputy Vice-Chancellor (Administration) of the university, Prof Kayode Adebowale, presided over the three-day event.
The  DVC said, “The number of candidates for the university was more than 20,000.
“We don’t go below 200 as the cut-off mark for JAMB score,  although JAMB stated this year that universities can take 160 as the cut-off mark, but  200 is our benchmark.”
Adebowale added, “We want to ensure that students that are coming in are qualified.”
He also said  UI  had taken proactive steps to address the accommodation challenges students often faced.
Top Stories