These five monarchs are the richest and most powerful in the world wielding great influence in their respective countries. 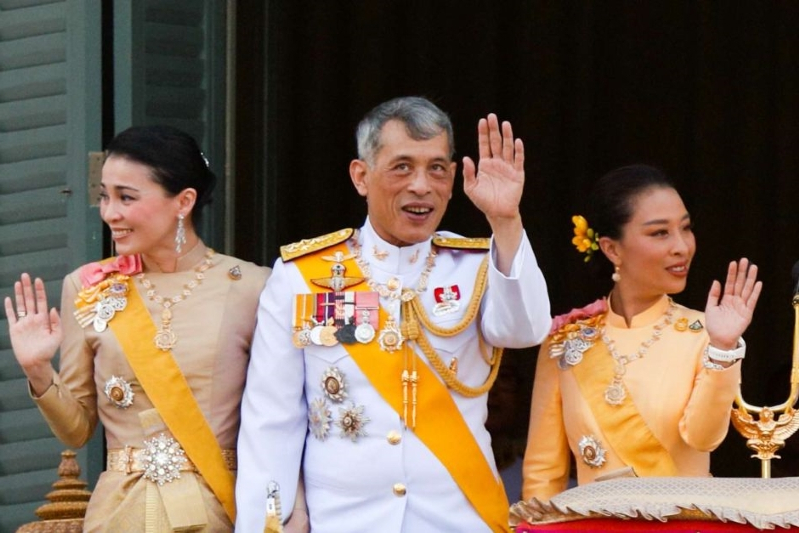 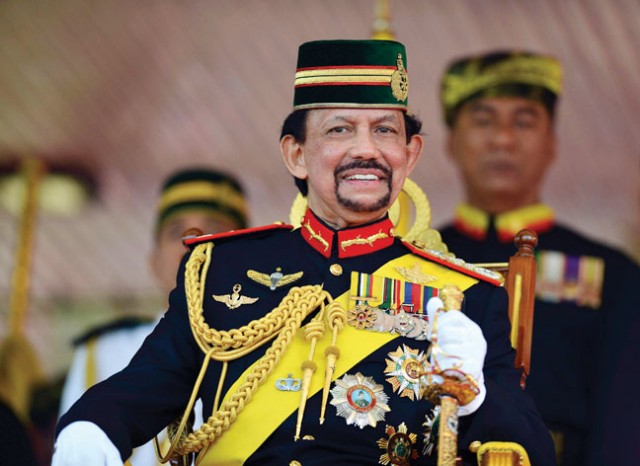 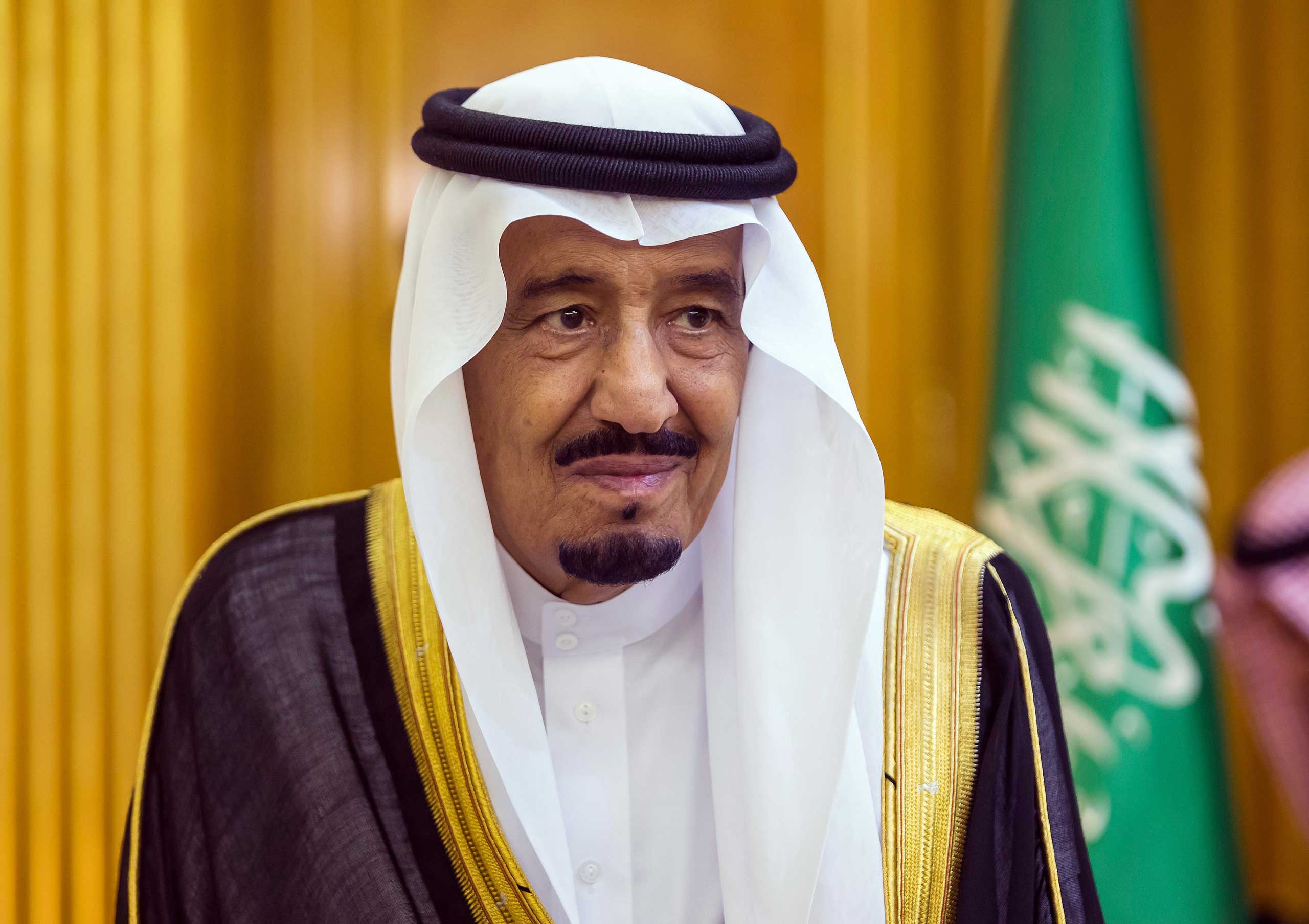 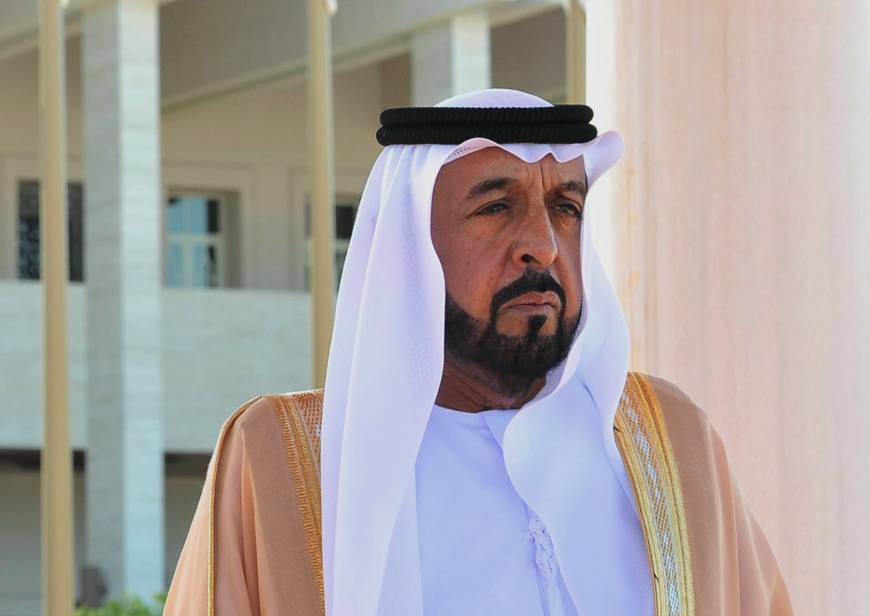 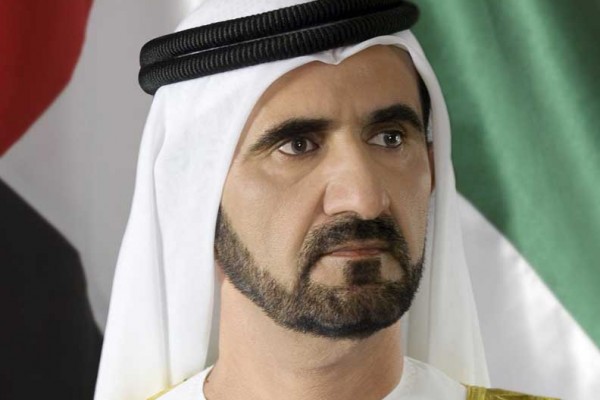