There are many things that Igbo men and women are known to love. These are some of those things. 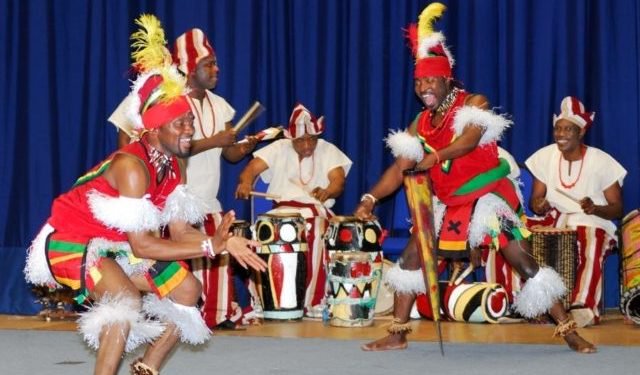 Igbo Kwenu! The Igbo people are an ethnic group native to the southeastern and some part of the south-central Nigeria. They are an interesting people with a culturally rich heritage and are indeed admirable. The Nation shares four things Igbo people like.

For their gatherings, the Igbos prefers a silent and quiet environment. Some might assume that this might make their gatherings dull, but this is totally not the case. The Igbos have a way of making themselves happy even amidst the silence and quietness through some philosophical type discussions, sharing drinks and basically privately relating within themselves, family members and a couple of friends.

Igbo women are typically raised to be bold and somewhat comfortable with their sexuality. If an Igbo woman likes a man, it will show in no time in the way she relates with him and behaves around him. However, if an Igbo woman doesn’t like a man, she is unlikely to turn him down harshly rather she will continue to be a friend to the man, pet his head, keep him at arm’s length while still giving him just the right amount of attention to know she appreciates his affection towards her.

There is hardly a Nigerian tribe that loves the use of proverbs like the Igbos. The use of proverbs seems to be embedded in the very foundation of the culture of the Igbo people. Even when there are fights, especially amongst themselves, they are not accustomed to getting physical. They will typically raise their voices and very sternly make their points and end by delivering threats to one another which are usually in form of proverbs before walking away.

The Igbos are arguably the most business savvy tribe in the country. When it comes to entrepreneurial ventures, they are known to take the front seat. There is a common saying: “Give an Igbo man one thousand naira and he will make a million out of it”. Though this might not be true in every circumstance, you have to admit that there is hardly a group of people more business and entrepreneurially inclined as the Igbos. This is because Igbos seem to be the ones with the larger propensity for risk-taking that business and entrepreneurial ventures involve.

Popular Singer, Banky W Shares Some Of His Experiences As A New Dad

I Don't Think I Want To Give Birth To A Child - OAP Shade Ladipo Declares, Gives Her Reason