A man has caused serious stir after he attempted to commit suicide right after shooting dead a colleague of his. 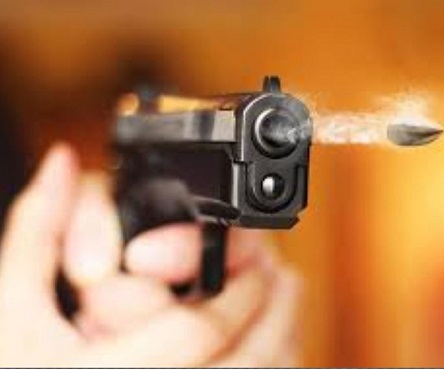 The Ministry of Interior on Monday said a man has shot his colleague to death at a private hospital in Jordan’s al-Karak province before setting himself on fire.

Another man was badly injured in the shooting, the ministry’s Public Security Department said in a statement.

Several others were being treated after they suffered from suffocation.

The shooter is still alive while an investigation is underway, it added.

Al-Ghad newspaper reported that the incident took place at the Italian hospital in al-Karak, where the shooter works at the laboratory.

Al-Karak province is located around 130 kilometres south of the Jordanian capital Amman.