A promising Nigerian man has died a sad death after he was allegedly killed by a police officer in Enugu. 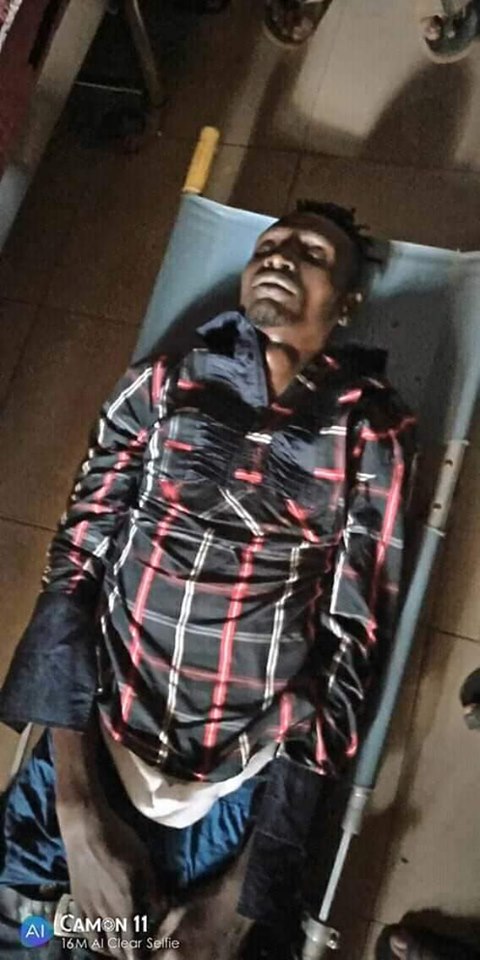 The victim
A police officer has reportedly killed a young man identified as Chinonso from Umuchime in Obibi Kingdom of Enugu state.
According to reports, Chinonso is said to have had a disagreement with a lady at an ATM spot in Nkwo Inyi Market before his sad death.
A Facebook user, Chinonso Udoye who shared the sad story, said the young man was murdered in cold blood at a Frist Bank ATM spot in the market.
He was having an issue with a lady on the queue awaiting her turn to use the machine, they were both fighting on who will use the machine first. The Police was said to have used a 2 x 4 wood to hit the boy at the back of his head before he gave up the ghost instantly. 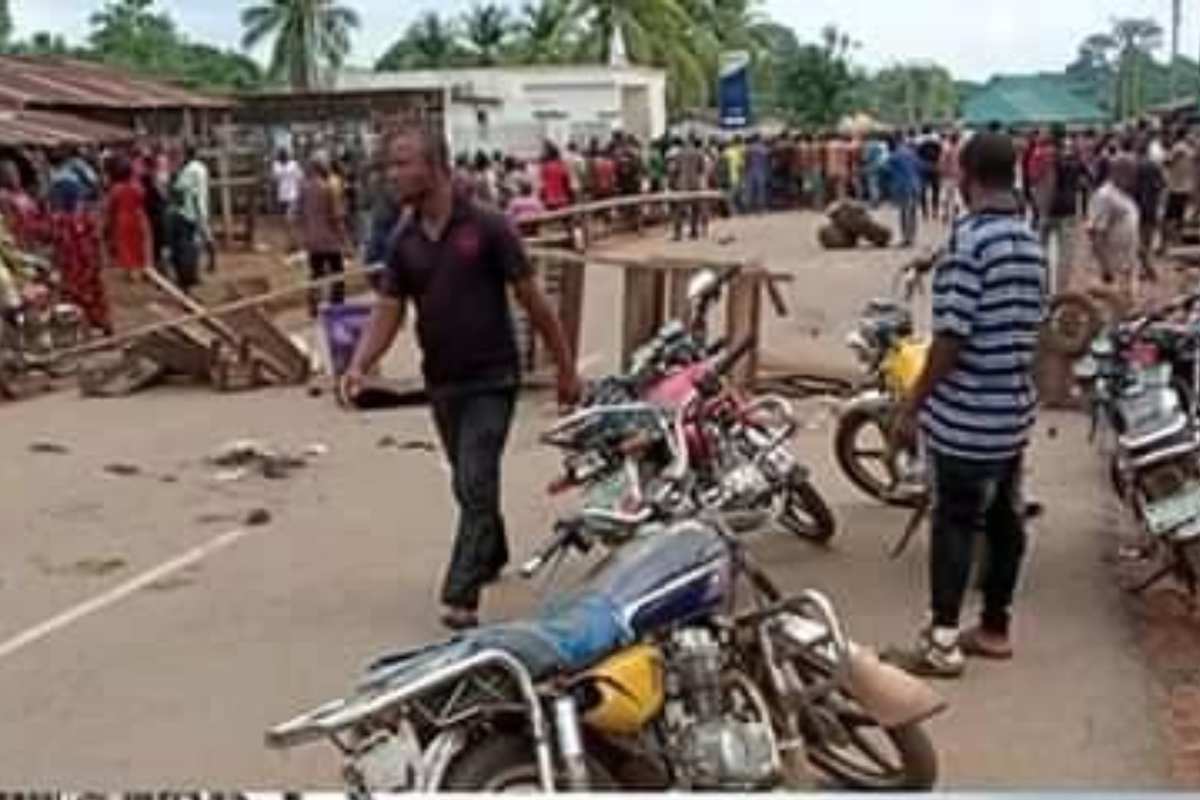 The market was shot down almost immediately as villagers began to protest against the Police.
The Facebook post reads;
"This young boy chinonso from umuchime in obibi kingdom autonomous community enugwu- inyi in oji- river LGA Enugu- state, was murdered in cool- blood by a police officer at the first- bank nkwo inyi today, just bcos d guy was having issues at the ATM line up wit a lady, instead of the police man to make peace ad settle matter, he use DAT 2×4 wood ad hit d guy on the back of his head, my guy gave up!!!!!!, were are the inyi leads, ITU, sun rise, NDE igwe’s ,I tink is right time we put a Stop to all dis unnecessary killing and humiliation of our youth from those police people at inyi , on earlier January dis year a police man carefully killed two okada persons at ugwu inyi boys, today another one has happened. God pls help the poor."
Top Stories