Family of a Delta State University student killed by ritualists have been gifted N6 million. 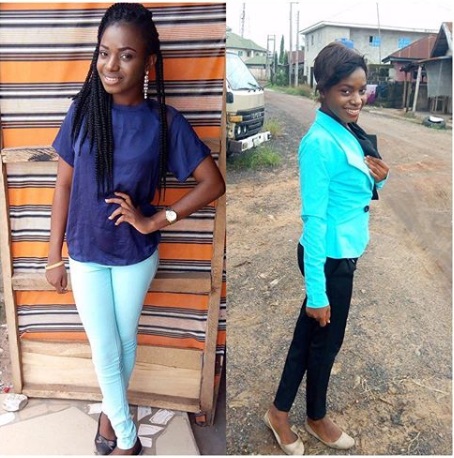 Ogege
Delta State Governor Senator Dr. Ifeanyi Okowa today presented a N6 million cheque as financial assistance to the family of the murdered 300 level Mass Communications student of Delta State University, Abraka, Elozino Ogege.
Elozino was gruesomely murdered by alleged ritualists on November 15, 2018, four days after she was declared missing in Abraka.
At the presentation of the cheque to her family, the governor who was represented by His Chief of Staff, Olorogun David Edevbie, assured the mother of the deceased that the government would continue to put in place measures to tackle the security challenges facing the state.
"What happened to late Miss Elozino Ogege last year is so unfortunate and heartbreaking which tells us that all is not well in our society, this is why we are doing everything possible as a government to improve security in the state and ensure that security challenges are effectively tackled" he said. 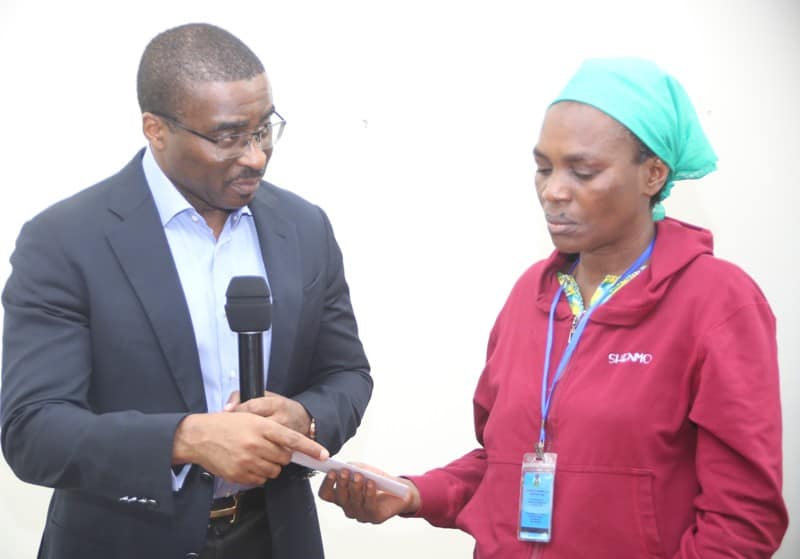 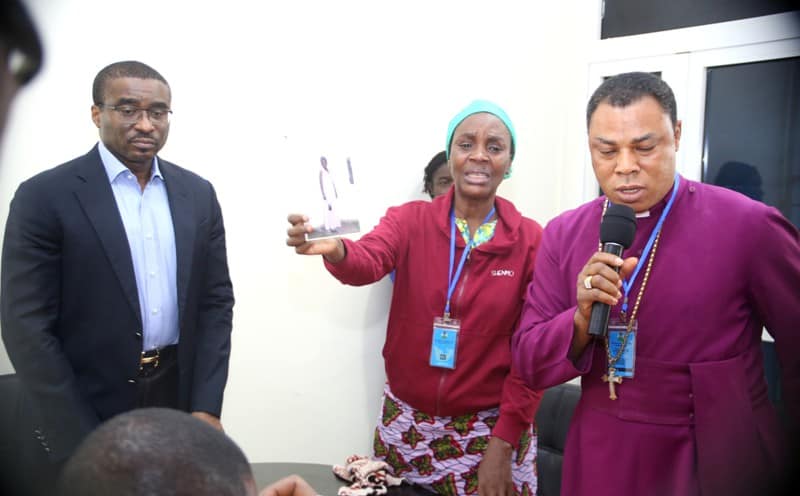