A promising tertiary university graduate has reportedly ended her life in painful fashion after being dumped by lover. 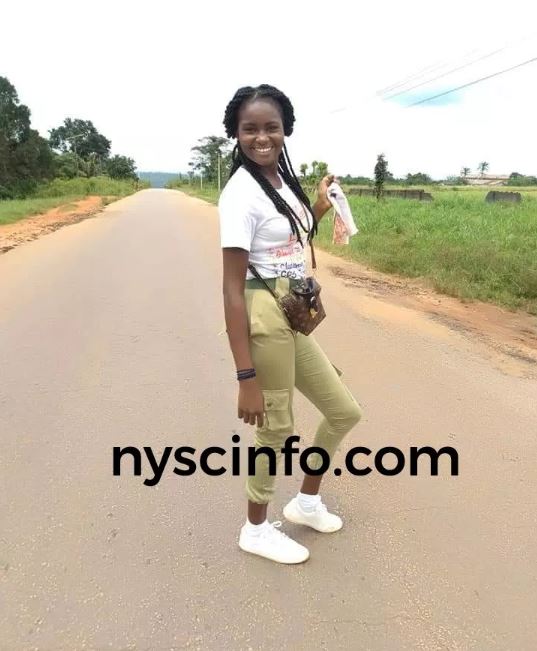 Mercy Shalom Adelakun
A 2018 Batch A corps member that passed out on Thursday, March 14th 2019, Miss Mercy Shalom Adelakun has committed Suicide.
Nyscinfo.com learnt that she killed herself, because a guy she just met, dumped her.
The details about her demise are still scanty but her close friends have dropped condolence messages on social media in mourning of her untimely exit.
It would be recalled that several Nigerians have been committing suicide in recent times thereby leading to the ban of a poisonous insecticide, Sniper which was commonly used by people. 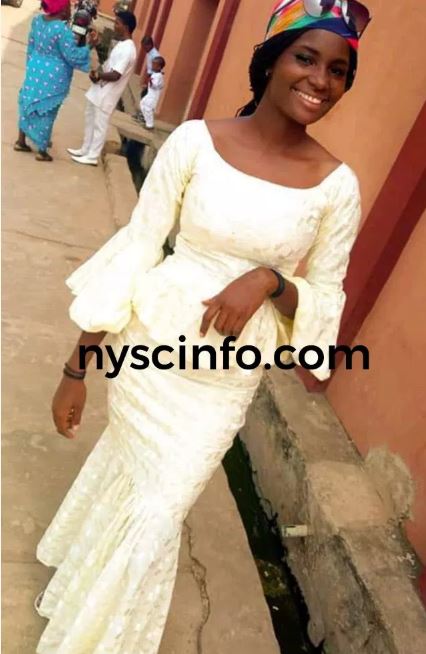