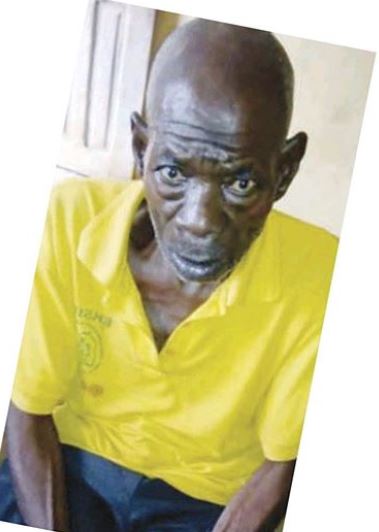 James Salihu
The Ondo State Command of the National Drug Law Enforcement Agency (NDLEA) has arrested a 90-year-old man, James Salihu, for dealing in Indian hemp. .
He was arrested on Wednesday by NDLEA detectives in Supare Akoko. The State Commander of the NDLEA, Mr. Haruna Gagara, noted that Salihu has been known to be notorious in the community. .
He noted that the suspect was arrested and later granted administrative bail due to his poor health condition and warned him to desist from such an evil act, adding that the suspect would face prosecution as soon as he is confirmed medically fit.
Top Stories