But the government was forced to suspend the decision after it was greeted by widespread criticisms. 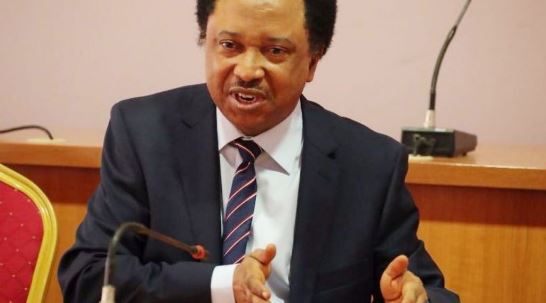 Shehu Sani
Shehu Sani, former Kaduna Central Senator, has reacted to the purported threat by the coalition of northern groups to evict all southerners doing business in the north if the federal government doesn’t rescind its decision to suspend the RUGA settlements of Fulani herders within 30 days.
It was reported that the Federal Government suspended the Ruga initiative in a bid to curb incessant clashes between Fulani herders and host communities.
But the government was forced to suspend the decision after it was greeted by widespread criticisms.
Angered by the news of its suspension, the northern youths purportedly issued a 30-day ultimatum to every southerner residing in the north to vacate unless RUGA is implemented.
Reacting to the purported threat by the supposed northern youths, Sani described the threat as a ‘clownish’ act by ‘vendors of anarchy’.
On his Twitter page, he wrote: “The ‘Northern group’ that issued an ultimatum to the FG and quit notice to others are clownish and comical masquerades and Vendors of anarchy.”
Top Stories