The governor of Gombe state, Muhammad Yahaya has reportedly kicked against the suspension of the Ruga settlement plans. 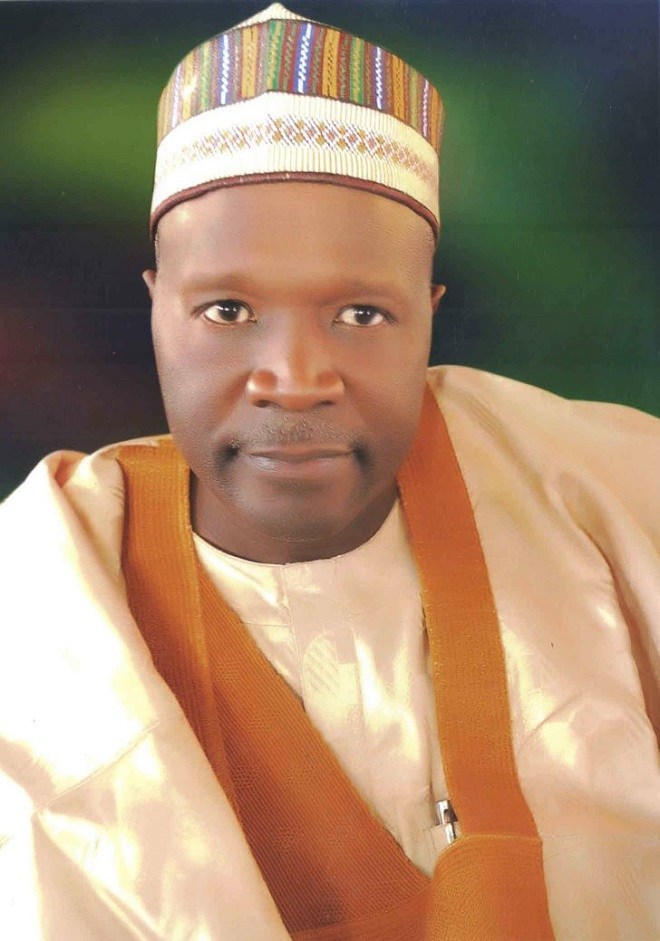 Muhammad Yahaya
According to a report by Vanguard, the Gombe State Governor, Muhammad Yahaya, on Friday expressed disappointment over the suspension of Ruga settlements by the Federal Government.
The Ruga settlements project which was a brainchild of the Ministry of Agriculture to be set up in the 36 states of the federation for the Fulanis had generated controversy especially from Southern part of Nigeria and the Middle Belt.   But President Muhammadu Buhari on Wednesday directed that the project should be suspended.
Speaking with State House correspondents after a closed-door meeting with President Buhari at the Presidential Villa, Abuja, Governor Yahya expressed disappointment that the project was suspended.
He said that already his state had earmarked 200,000 hectares of land to be donated to the federal government for the project, adding that the pastoralists deserve sympathy as the conflict was also affecting them.
Details later...
Top Stories