A suspected car thief has been stripped n*ked and beaten up in broad daylight in a community in Calabar. 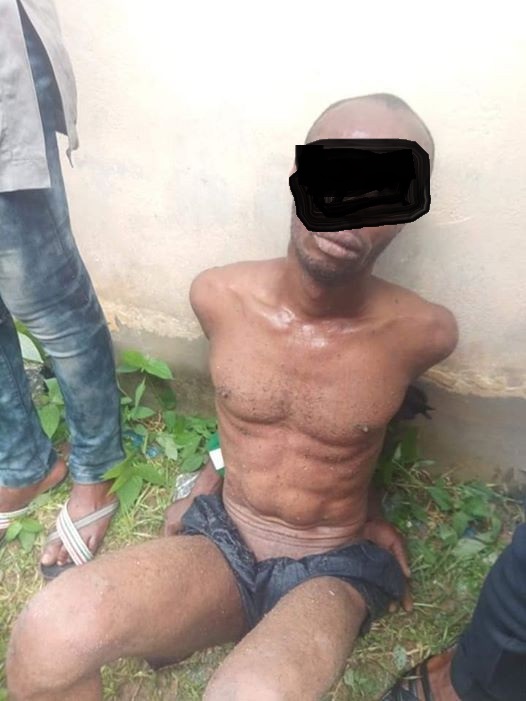 A suspected thief was stripped n*ked and beaten in Calabar after being apprehended while trying to steal a car on Thursday.
It was gathered that the suspect was nabbed at about 11.45am at the University of Calabar Teaching Hospital, UCTH, by the Chief Security Officer, CSO, while trying to snatch a car belonging to one of the staff of the hospital.
According to eyewitnesses, the suspect was caught inside the victim’s vehicle with a scissors while trying to disconnect the alarm and key starter of the vehicle for easy drive.
“He was caught red handed inside a vehicle belonging to one of the staff with a scissors in his hand while trying to disconnect the wire of the key starter of the vehicle for easy drive. When the owner of the car saw the man inside his car, he shouted on him to come out of his vehicle! But the notorious criminal in the business of stealing cars threatened to stab him with the scissors and the owner of the car had to scream louder for help," said the witness.
“Upon his (the car owner) shouting, men gathered and overpowered the suspected criminal and handed him over to the Chief Security Officer of the hospital for necessary action”, the eyewitness added. 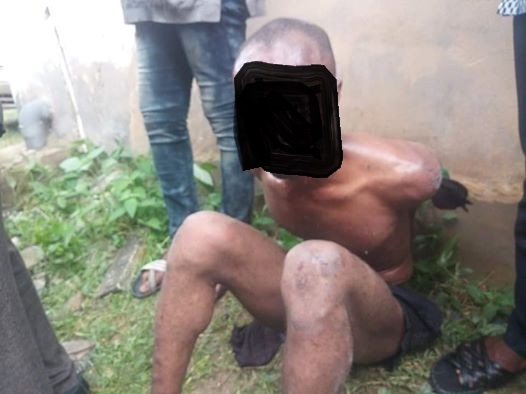 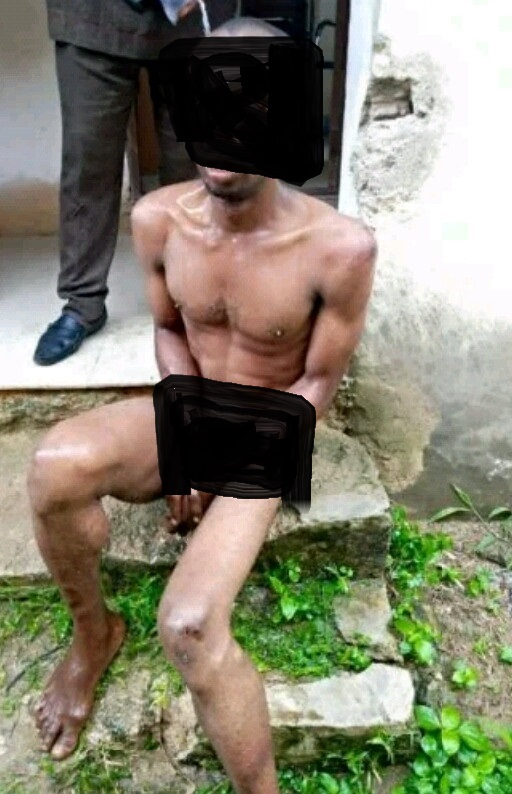 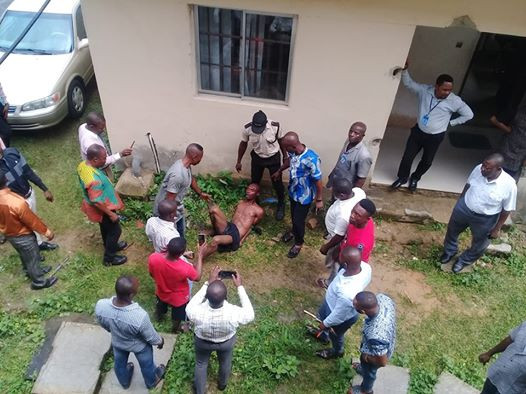