How Bandits Killed 70, Injured 100 In 20 Hours After Surveying Niger Communities From Helicopter


As many as 70 persons have been reportedly killed by bandits after surveying Niger communities from a helicopter. 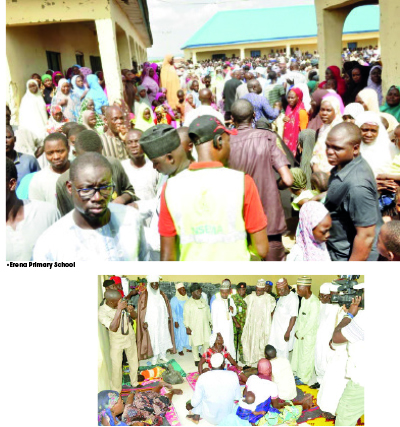