In what will come across as a really shocking development, a man has stormed a market in Anambra, bathing people with acid. 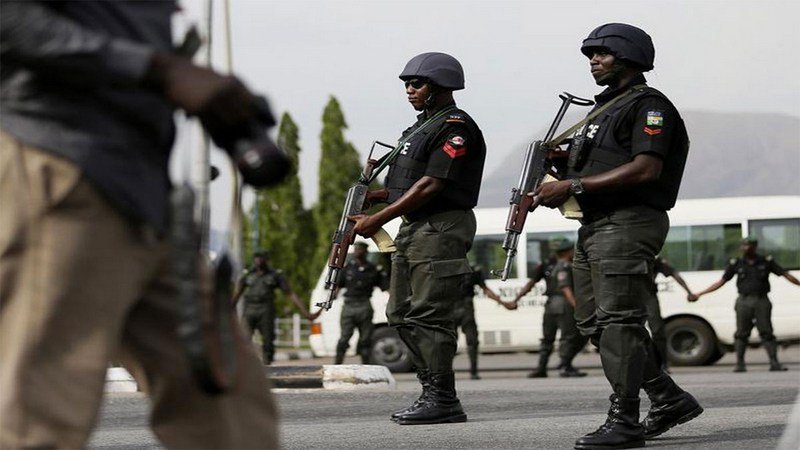 File photo
Eight persons were reportedly attacked with substance suspected to be acid by a yet to be identified man in Ugwuagba, Awada, near Onitsha, Anambra state, The Nation reports.

The suspect was said to have carried out the act following a quarrel he had with one Onyeka at Ngbuka old Auto Spare Parts market of the area.

The Nation gathered that the suspect immediately disappeared after allegedly unleashing his anger on the victims at the heat of the altercation.

“As soon as he poured the acid on them, he took to his heel and when he was pursued by onlookers, he outran them and disappeared,” a source said.

Confirming the incident, the Police spokesperson, Haruna Mohammed said the suspect is currently at large.

He said, “A young man whose name and address is yet to be ascertained had a quarrel with one Onyeka Nwachukwu, aged 38 years at Ngbuka old Auto Spare Parts market in Ugwuagba, Awada.

“In the heat of the altercation, the suspect who is presently on the run attacked the persons with substance suspected to be acid.”

He listed the names of the victims who suffered various degrees of injuries to include, Onyeka Nwachukwu (38), Ofili Benjamin (32) and Ofili Damian (42).

“Other victims are Okoro Ebuka (23), Ekwueme Anayo (35), Nnamani Chukwu (23), Obiora Chidubem(18) and Obasi Solomon (24),” he added.
According to Mohammed, the victims were rushed to St. Martin’s hospital, Ugwuagba for treatment by Police Patrol team attached to Awada Division.

He, however, disclosed that six of the victims have been treated and discharged while two others were responding treatment.

The spokesperson added that the case was being investigated while efforts were on to apprehend the fleeing suspect.

“The Command urges the public to be security-conscious and report suspicious persons carrying substance inside a container at unusual places in order to avert such ugly incident,” he added.
Top Stories