Shocker: Patient Commits Suicide At UBTH While Waiting For Doctors


A patient has committed suicide at the University of Benin Teaching Hospital while waiting for doctors. 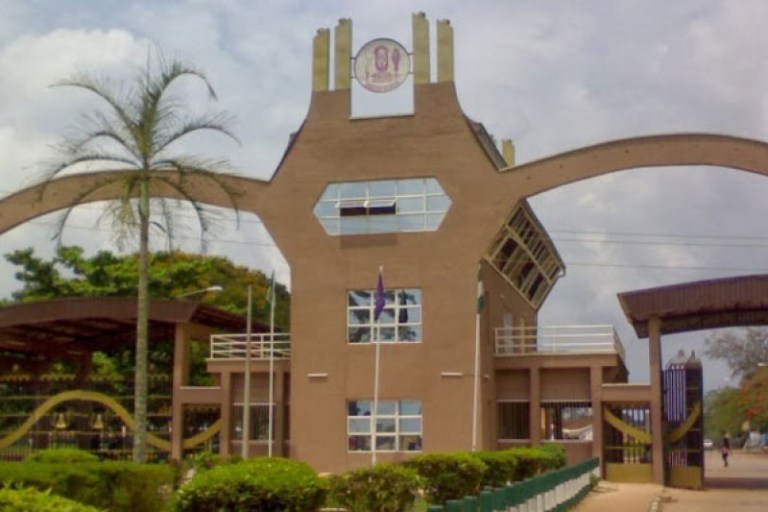 UBTH
According to a report by The Nation, a yet to be identified man who was admitted at the University of Benin Teaching Hospital (UBTH) has killed himself.

The incident was said to have occurred last Saturday at the Accident and Emergency (A & E) Ward of the hospital.

Witnesses said the man stabbed himself to death with a broken louvre beside his bed while waiting for doctors to attend to him.

According to the witness who said he was also admitted at the hospital said the deceased came to the hospital with his wife.
“The man suddenly became wild and broke a louvre beside his window and stabbed himself to death”, he said.

“His wife was not around. She went out to buy something outside. There was blood everywhere. We were lucky not to have been injured.

“The dead body of the man was accompanied by his wife to the hospital, to be deposited at the morgue.”

Spokesman for the hospital, Mr. Joshua Uwaila confirmed the incident.

He said, “An unfortunate incident happened on Saturday night 13th July, 2019 at about 10:30 pm when a young man who was a patient at the male medical ward of our hospital (diagnosis not disclosed for confidentiality sake), suddenly broke a louvre and stabbed himself. All efforts to resuscitate him proved abortive as he was certified dead at 11:00 pm.

“The result of autopsy is being awaited at the moment.”
Top Stories

'It Is Biblical For Rapists To Marry Their Victims' - Daddy Freeze