A man has been rescued from the brink of committing suicide after finding out that his wife cheated on him. 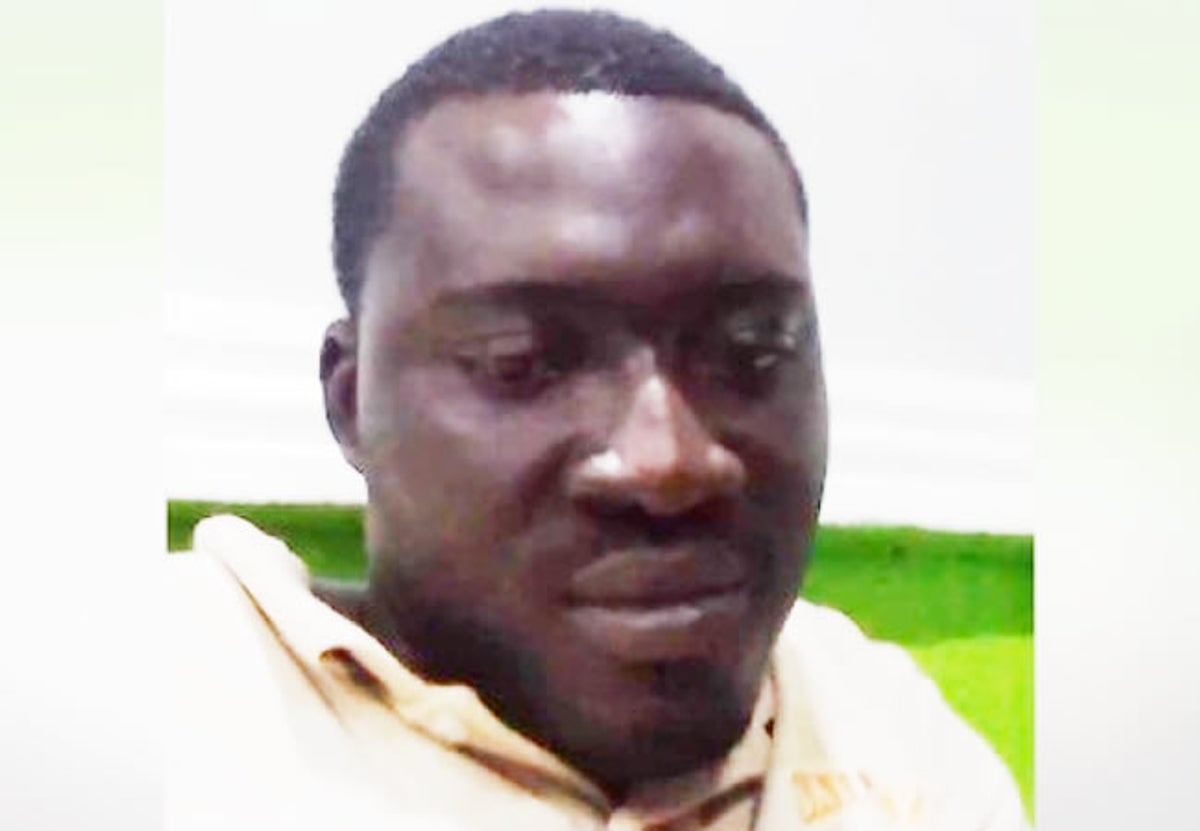 David Oladayo Sanyaolu
A 37-year-old man, David Oladayo Sanyaolu, on Sunday attempted suicide in Ibadan, Oyo State, citing alleged infidelity on the part of his wife, according to a report by Punch.
It was gathered that Mr. Sanyaolu, who was rescued before he could carry out his plan, has since been discharged from the military hospital where he was taken to before his case could get out of hand.
His younger brother, Mr. Gideon Sanyaolu made the information public in a chat with Punch. He said the older Sanyaolu was discharged from the hospital on Monday evening and was being cared for by their father and another brother.
Gideon said, “He’s fine. He was discharged on Monday evening. My father and older brother are with him now.”
Mr. David Sanyaolu revealed his suicide attempt on his Facebook page, where he narrated his frustrations in a series of posts and video, spanning Sunday afternoon till late in the evening of the same day.
In his very first post, he said, “At this point, I think it’s better to end it.”
In another post, he said, “I have been a bad sheep from childhood. I have disappointed those that believed in me. Never been a good son to my parent, family. I have never been a good husband to my wife, never been a good father to my daughter. Never been good to myself. I tried all I could to change but it gets worse every day. What a wasted life.”
In yet another post that same Sunday in the evening, he wrote, “To everyone that thinks I’m a pest and a cheat. To the woman that took the vow when she still felt she could leave me and cheat on me, you are free now.
“To my father, who knows I’m under an attack and decided to leave me for his wife, you are free now. To Ayomide, I love you but I regret the source (sic) you came out through. To the people, I have offended, honestly, it was not me. I must have done some good to you before you trusted me. It’s not me, it’s beyond my power. I can’t help my situation. My family knows but they still left me all alone.
“My stepmother knows but she complains about me. All the people I’m close to know what has been happening to me in the past three years but no one was willing to find a solution. Farewell. Vanity upon vanity. He or she that did this to me should live forever.”
Mr. Sanyaolu then went on to share a video of the materials he wanted to use to attempt suicide.
In reaction to his posts and video, friends and followers of Mr. Sanyaolu had reached out to him, discouraging him from his plan. Some tagged groups and persons that may be of help to him.
One of the groups that had reached out to him was the RantHQ. Suzan Ade Coker, who is the administrator of the group, on her Facebook page said, Mr. Sanyaolu was found before he took his planned action and had been taken to the hospital.
She said, “David Oladayo Sanyaolu has been found. Hotel management broke into the room. Took him to the admin office. Two bottles of sniper taken from him. Thank you House Eleven Hotel and Apartments Ibadan for your swift response!. I’ll update you all soon. Thank you to RantHQ members who swung into action! Thank you Pro Dee Gee for calling for help!.
Coker added, “David Oladayo Sanyaolu has been taken to the military hospital. House Eleven Hotel and Apartments has made a deposit with the hospital to enable treatment commence immediately. We desperately need to speak to members of his family. Thank you.”
Meanwhile, Mr. Gideon Sanyaolu has said, he had no idea, what must have made his sibling decide to take his own life.
When asked what he knew about the alleged infidelity on the wife’s part, he said, “I really don’t know much about that. I only know that they have been having some financial issues, which made him leave Jos, and come to Ibadan to get a job.
“He had already gotten a job in Ibadan.  Everything was fine until Sunday when this happened.”
Mr. Gideon added that he had not spoken to his brother’s wife since Sunday and she had not come to Ibadan either
He revealed that the couple has a daughter, who is three-years-old.
Top Stories