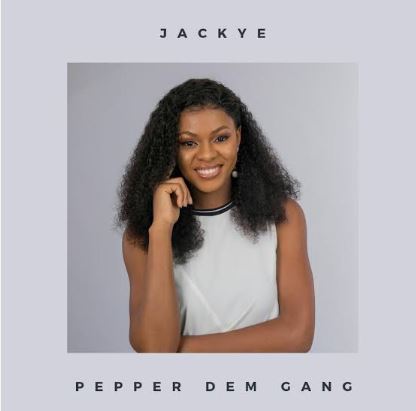 BBNaija introduced a new task 'Pepsi Know Da Lyrics challenge' which every housemates were expected to choose from the written lyrics of Pepsi brand Ambassadors, Wizkid, Tiwa Savage, Tekno, Davido, Burna Boy and Teni and perform.
Out of the 17 housemates, Jackye and Seyi made it to the final, where Jackye defeated Seyi to become winner of the 'Pepsi Know Da Lyrics challenge' worth 1.5 million naira and a VVIP ticket for the Pepsi One Africa Music Fest in Dubai.
Jackye is one of the leading females in the house and she is gathering much popularity among the fans. 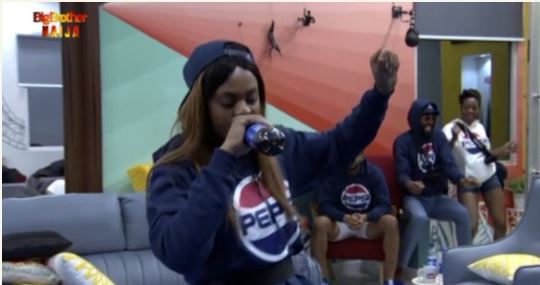